A Journey to the Gulag: the crimes of Moscow yesterday and today 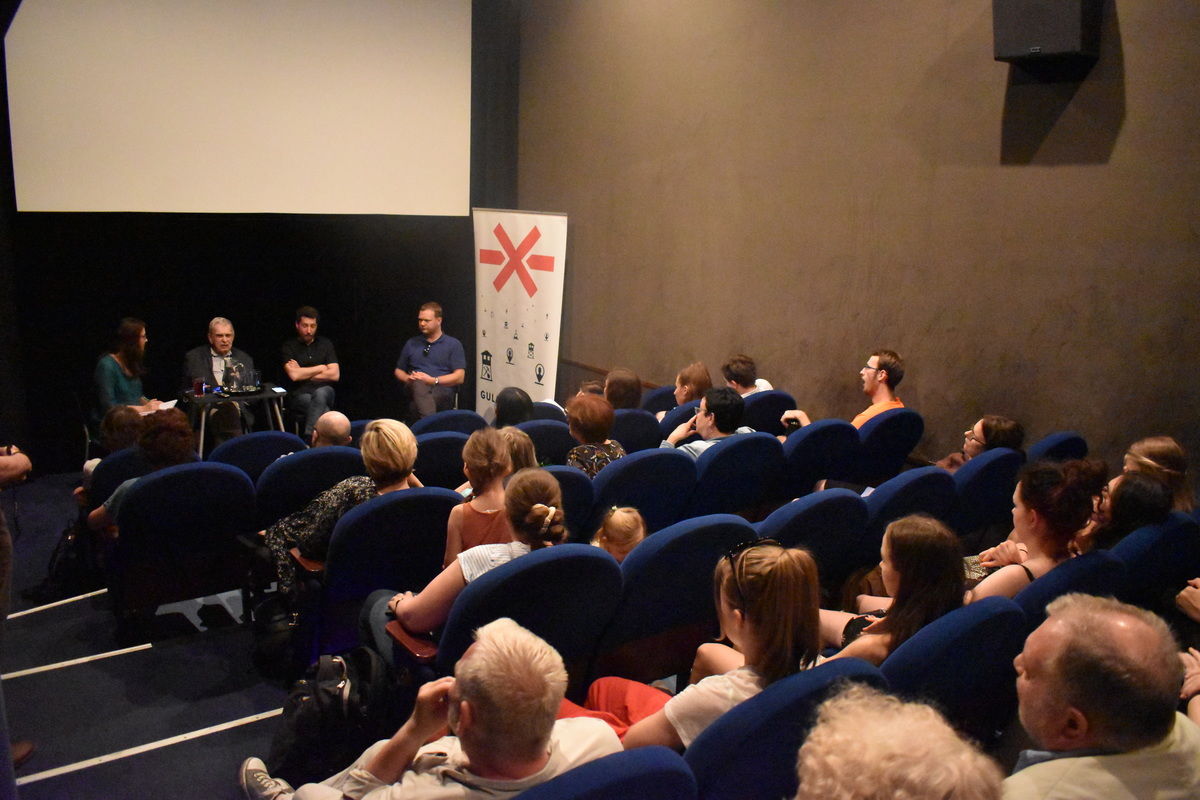 Screening of the film A Journey to the Gulag and discussion with Lithuanian poet and dissident Tomas Venclova and Russian-American Slavist Yakov Klots.

On Friday 20th May we organized a screening of the film A Journey to Gulag (2019) in Atlas cinema, Prague. The event was followed by a discussion with Tomas Venclova, Lithuanian poet and dissident and Yakov Klots, Russian-American expert in Slavic studies (specifically on work of Varlam Shalamov).

Lithuanian poet and dissident Tomas Venclova has openly criticized the Communist regime in the USSR and he co-founded Lithuanian Helsinki Group. In the 70ties, he was forced to emigrate from the Soviet Union because of his opposition activities. As a prominent figure, he was one of the few who introduced the issue of dissidents’ persecution in the USSR for the Western public. For his literary works he has received many international awards, his works have been translated into more than 12 languages including Czech.

Russian-American expert in Slavic studies and translator Jakov Klots specializes on Russian-written emigrant literature. He is a well-respected expert on works of Varlam Shalamov, one of the most significant author of the “camp literature”. Mr Klots is a founder of the TAMIZDAT project, an online archive of international issues of Russian prohibited literature (https://tamizdatproject.org/en).

Polish server lanka Times issued a report about the event. Here we copy the report:

Occupation against Russia and Ukraine. Thomas Venklova: The situation in Russia is worse in many respects than it was under the Soviet Union. 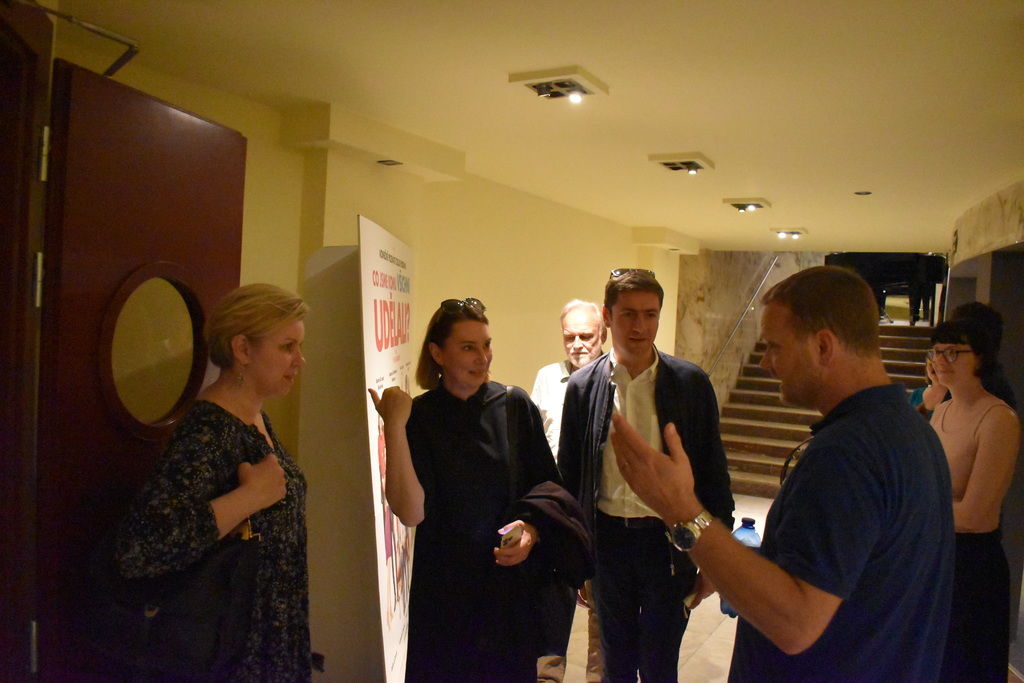 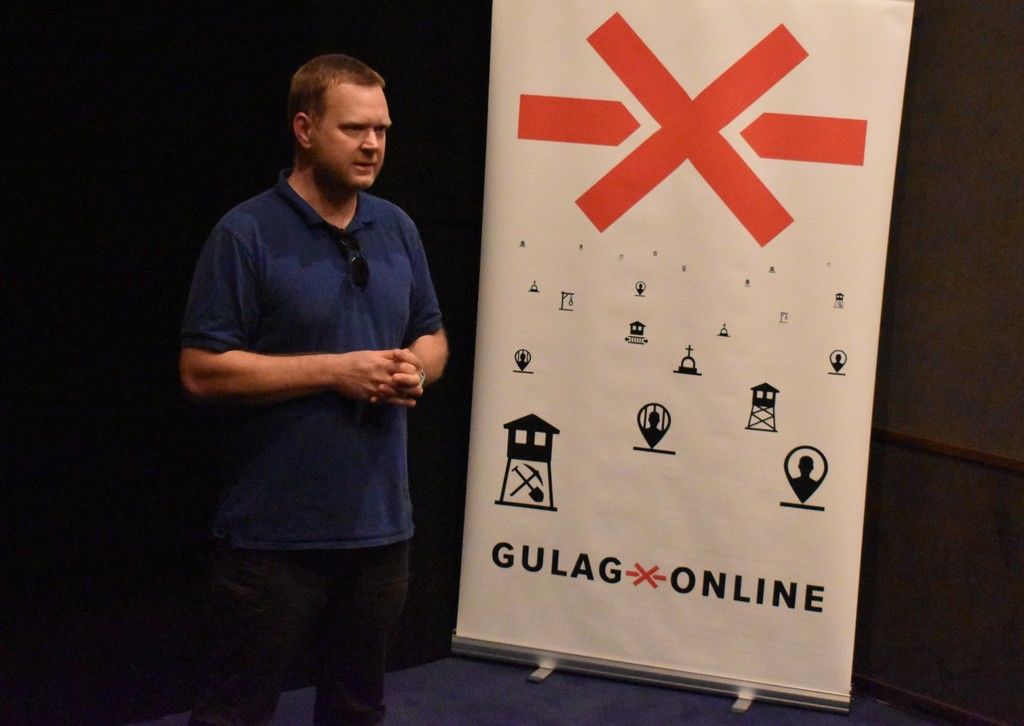 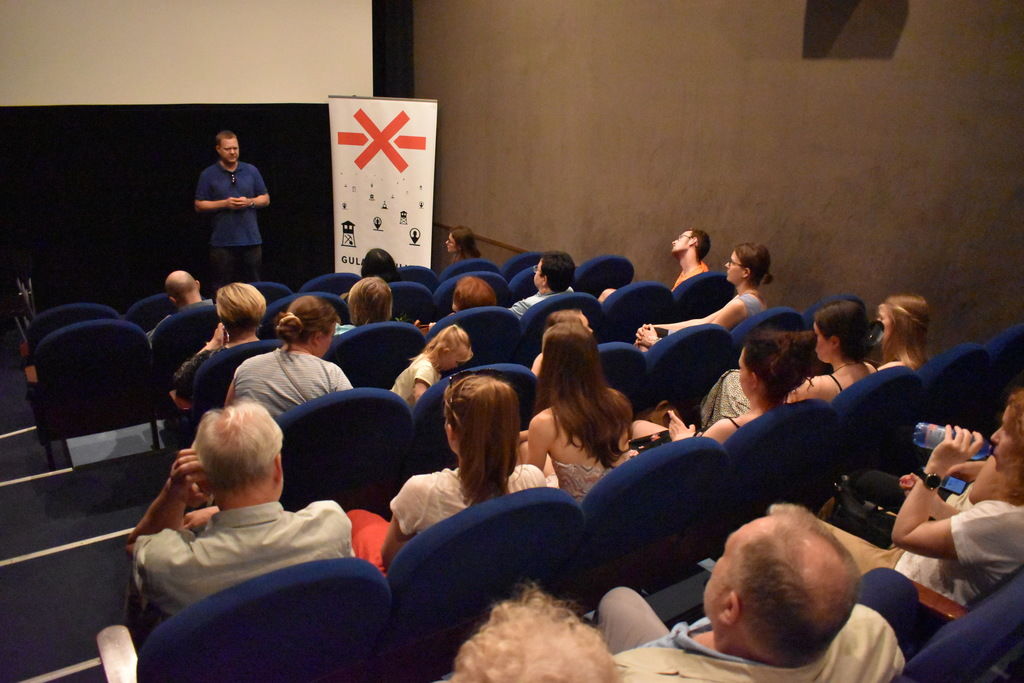 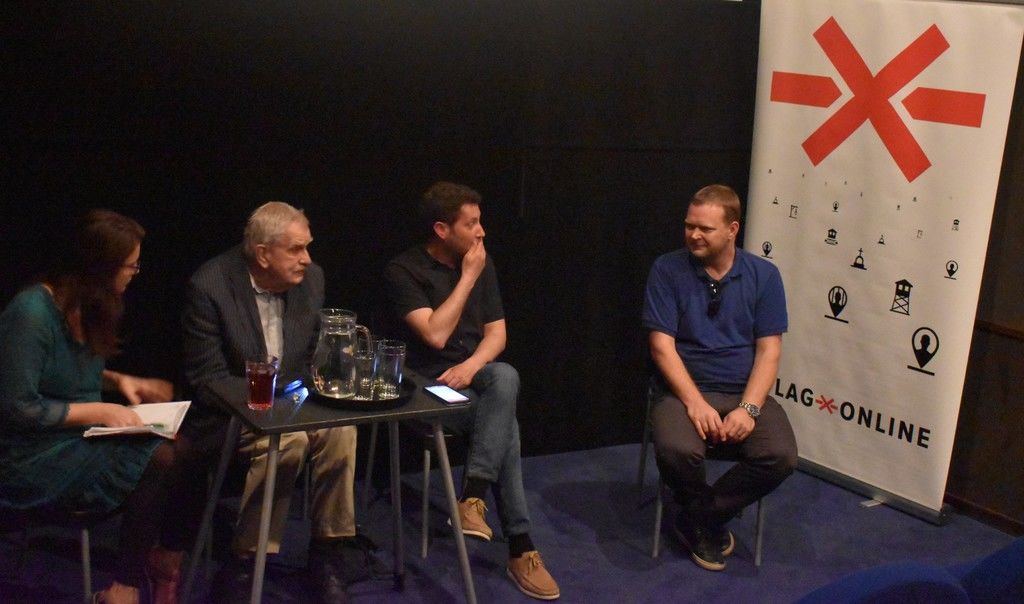 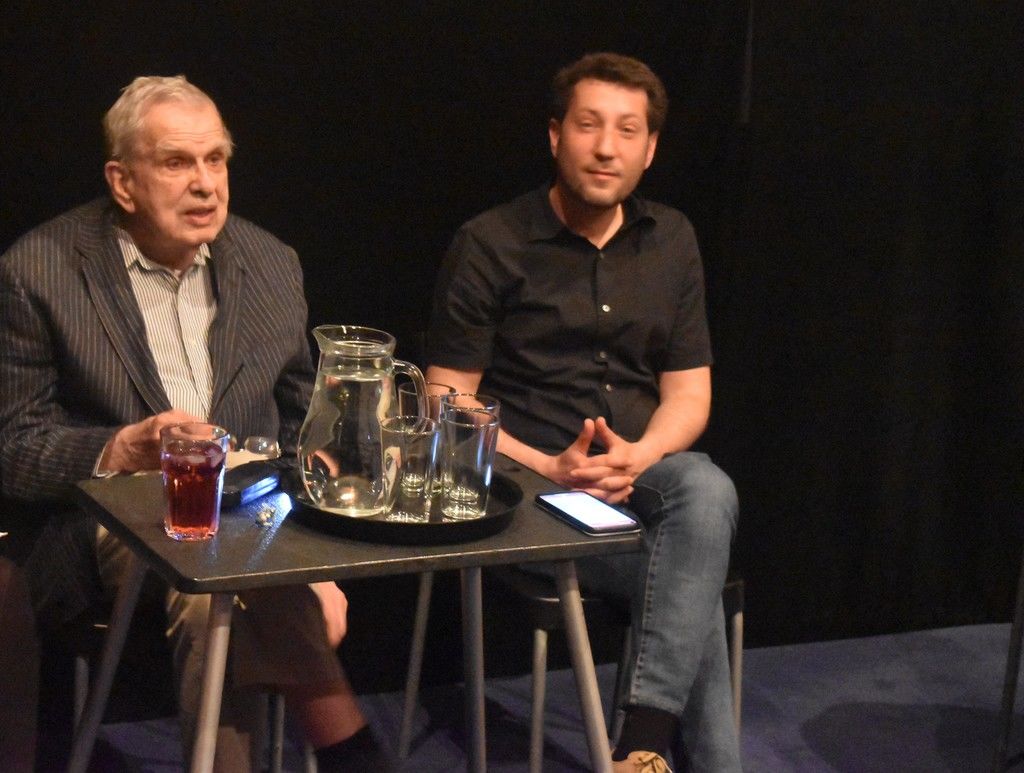 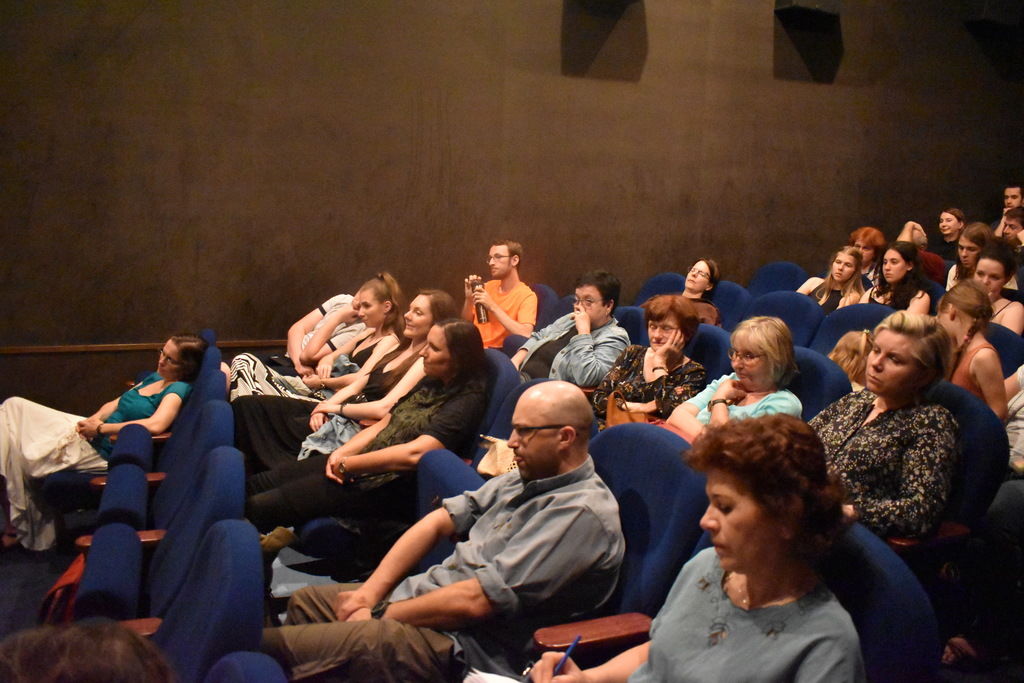 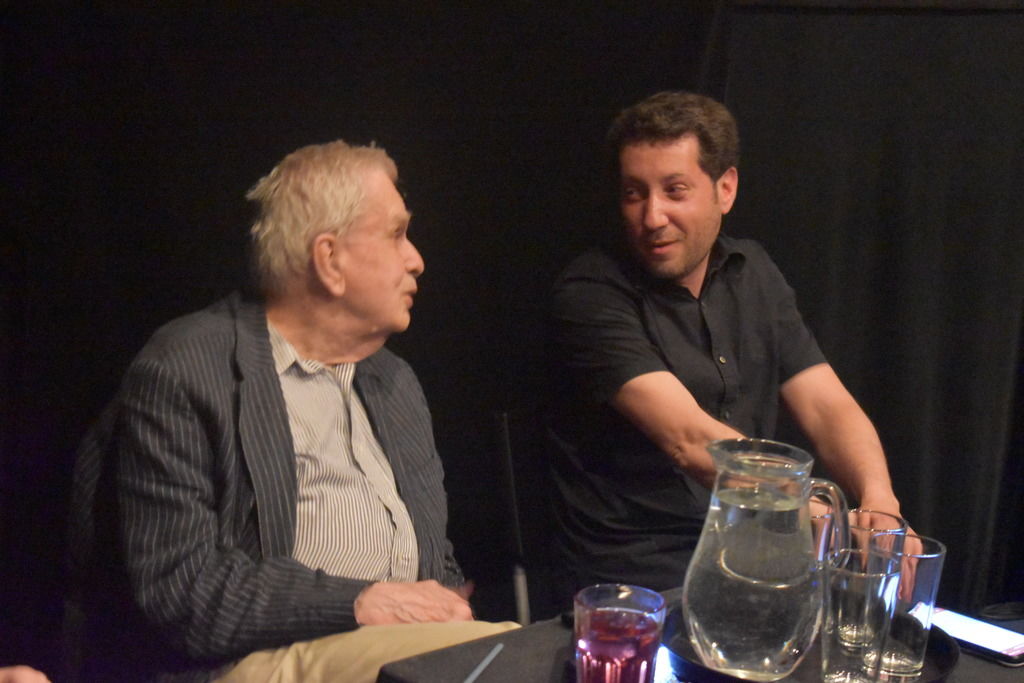