We have launched a new project on the Gulag Online website remembering the deportations of citizens of the Baltic countries by the Soviet Union. The first wave of deportations began on June 14 in 1941 and that date is the official day of memory of those tragic events in Lithuania, Latvia and Estonia. The project is officially launched in occasion of this anniversary.

Thanks to our cooperation with partners in all of the Baltic states – Misija Sibiras in Lithuania, the Museum of the Occupation in Latvia, the Estonian Institute of Historical Memory – and thanks to the support of the Baumanis Grant for Creative Projects in Baltic Studies, we have selected a number of stories from each country that illustrate one form of deportation and Soviet repression against the Baltic nations.

Thanks to a moving map, we can also trace their geographical form. The stories of specific individuals show the tragic consequences that the USSR’s decisions to annex foreign territory had on the lives of ordinary people. All of the stories are also placed in context by an introduction setting out the history and scope of all the waves of deportation in the Baltic states. All the texts of the projects are available in three languages – Czech, English and Russian. 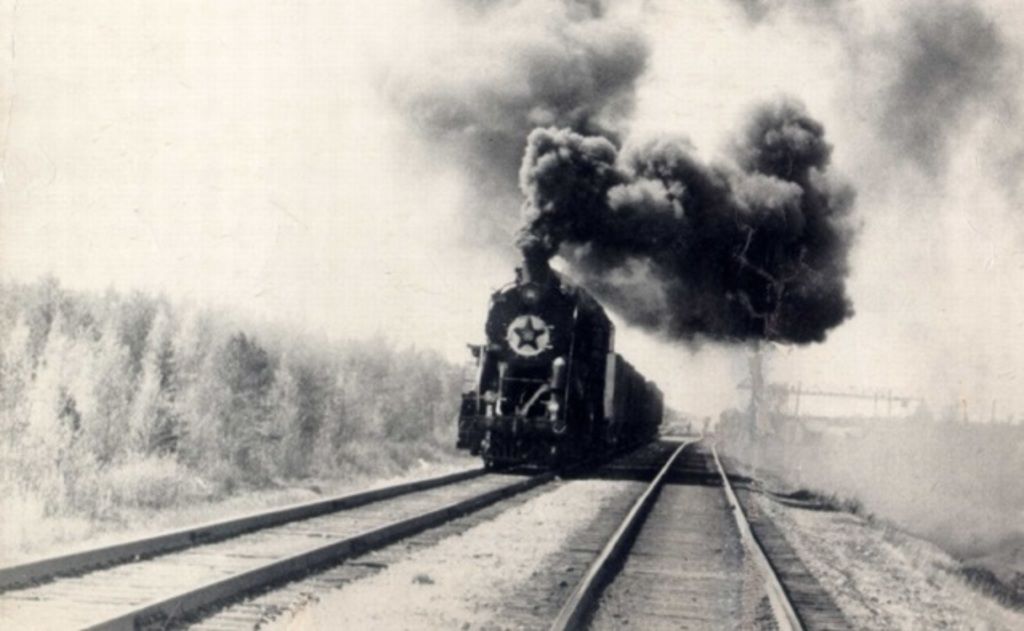 Hundreds of thousands of innocent people became the victims of two Soviet occupations of the Baltic states: Lithuania, Latvia and Estonia. The two occasions on which the Baltic states were forcibly joined to the Soviet Union had an especially tragic impact on their inhabitants. Many were executed, imprisoned or sent to Gulag camps, though the largest number of victims comprised those deported from their homelands to inhospitable corners of Soviet Russia. Such deportations took place regularly. However, the biggest waves of deportation took place in 1941 (referred to as the June deportations) and 1949 (known as the March deportations, these occurred as part of Operation Priboi). 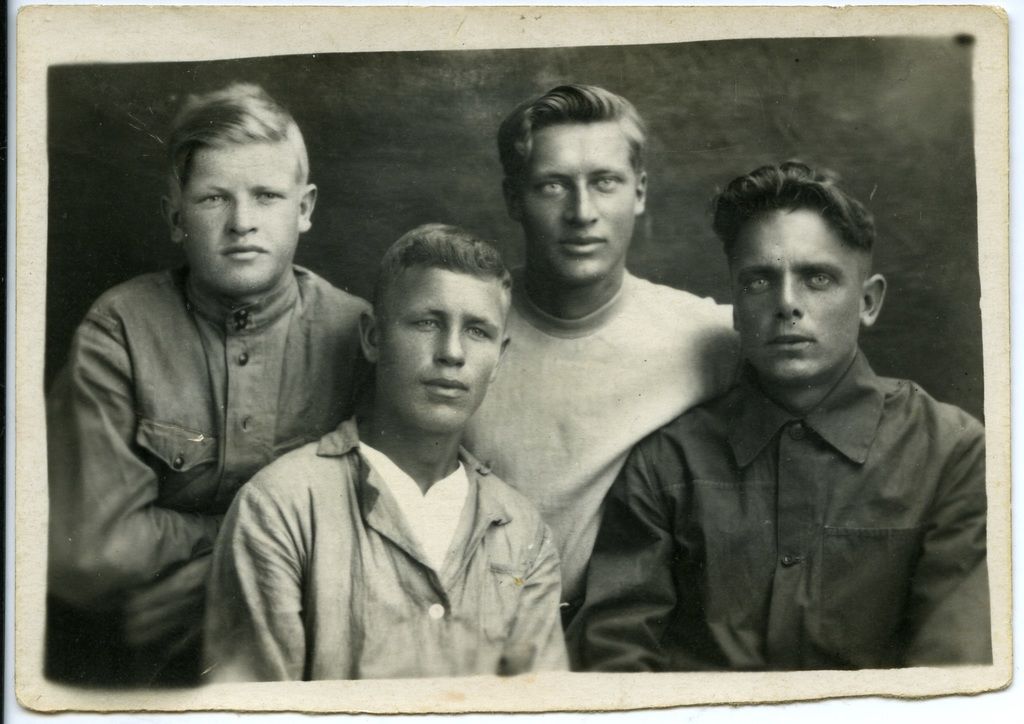