Stop liquidation of an authentic museum Perm-36. An open letter from Czech institutions to the governor of Perm region Viktor Basargin 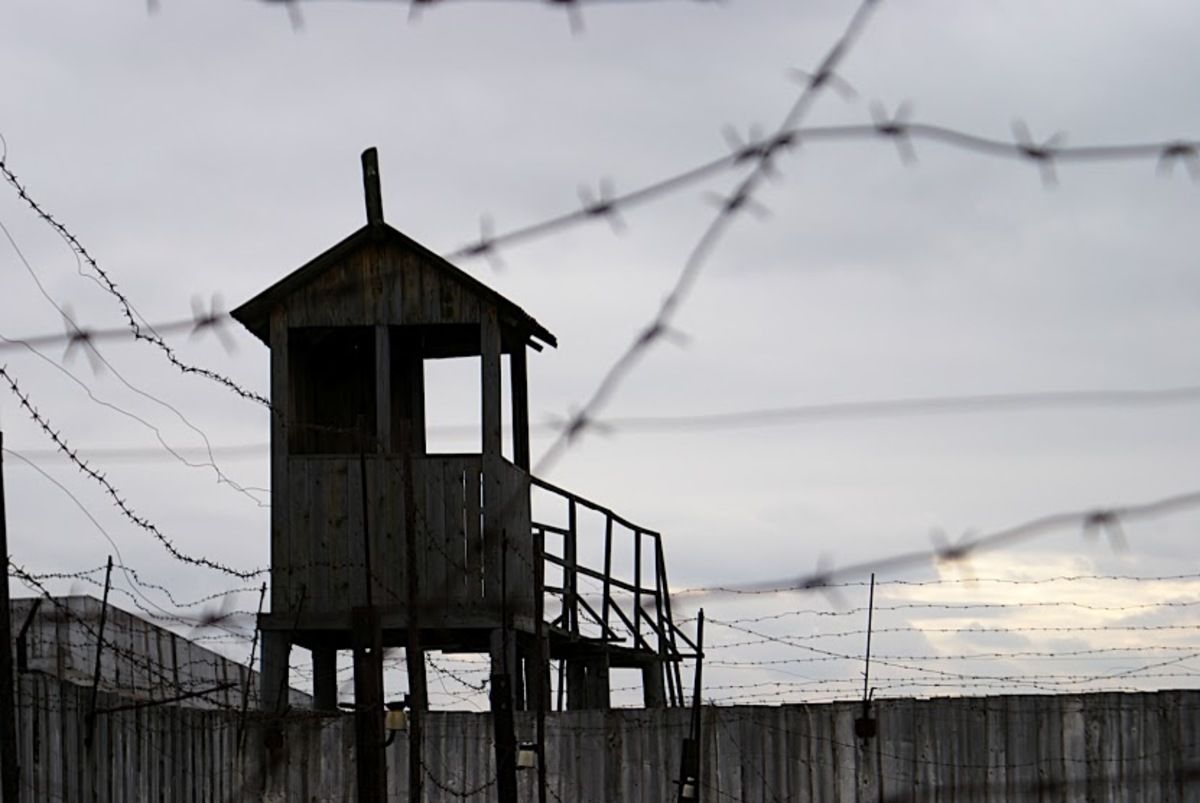 We sent an open letter to the governor of Perm region Viktor Basargin. The letter was joined by other Czech institutions - the Václav Havel Library, the Institute for the Study of Totalitarian Regimes, Post Bellum, People in Need, Terezín Memorial, Slavonic Library - National Library of the Czech Republic.

we would like to express our deep concern about a situation that has held sway in the last weeks and months over the museum of political repression Perm-36. We do not consider the way how the original museum board with its long term conception was disposed of as a happy one. Likewise the misinforming and mendacious campaign in the media denigrating the existing functioning of the museum. We are also being perturbed by news that volunteers are being denied entrance to the museum premises and foreign visitors are even being detained by the police for visiting the institution.

One can almost see the parallel between the current situation and the ambience and techniques that had been captured by the Perm-36 museum exposition. Yet we do believe that it is just a coincidental similitude and that your administration does not intend to unilaterally take over or liquidate such a unique museum and to ruin the fruits of its long lasting labour.

In the course of its almost twenty years of existence the museum managed to establish an extraordinary reputation both in Russia and abroad, including the Czech Republic. Both general public and leading experts in the field of modern history participated in its educational excursions and research sojourns, coming back with words of honest appreciation. The Pilorama festival has gained a great deal of recognition in the Czech Republic as well.

Drawing on our own experience of similar Czech museums or memorials built on sites of former Nazi and communist regime camps (e.g. Vojna camp or Terezín), we are aware of how important role they play in the process of coping with one´s past and how important it is to preserve them in the form of memorial complexes. The case of Perm-36 concerns us a fortiori since it is the only museum of its kind in Russia – where in fact in the course of the 20th century ten thousands of camps were located in which innocent citizens of your own country and other states including Czechoslovakia had been imprisoned. By disrupting the continuity, by severing the links to the museum founders and by launching a mendacious campaign to besmirch them, in our view Perm-36 had lost its reason to exist, as well as our fundamental trust.

Dear Viktor Fedorovich, we would be grateful if you would use your power and authority to restore the Perm-36 unique museum´s original form and to allow its original staffers perform their daily duties without further interferences in terms of ideology or performance.