The Last address - Russian project has attracted a lot of interest, we plan to expand to the Czech Republic 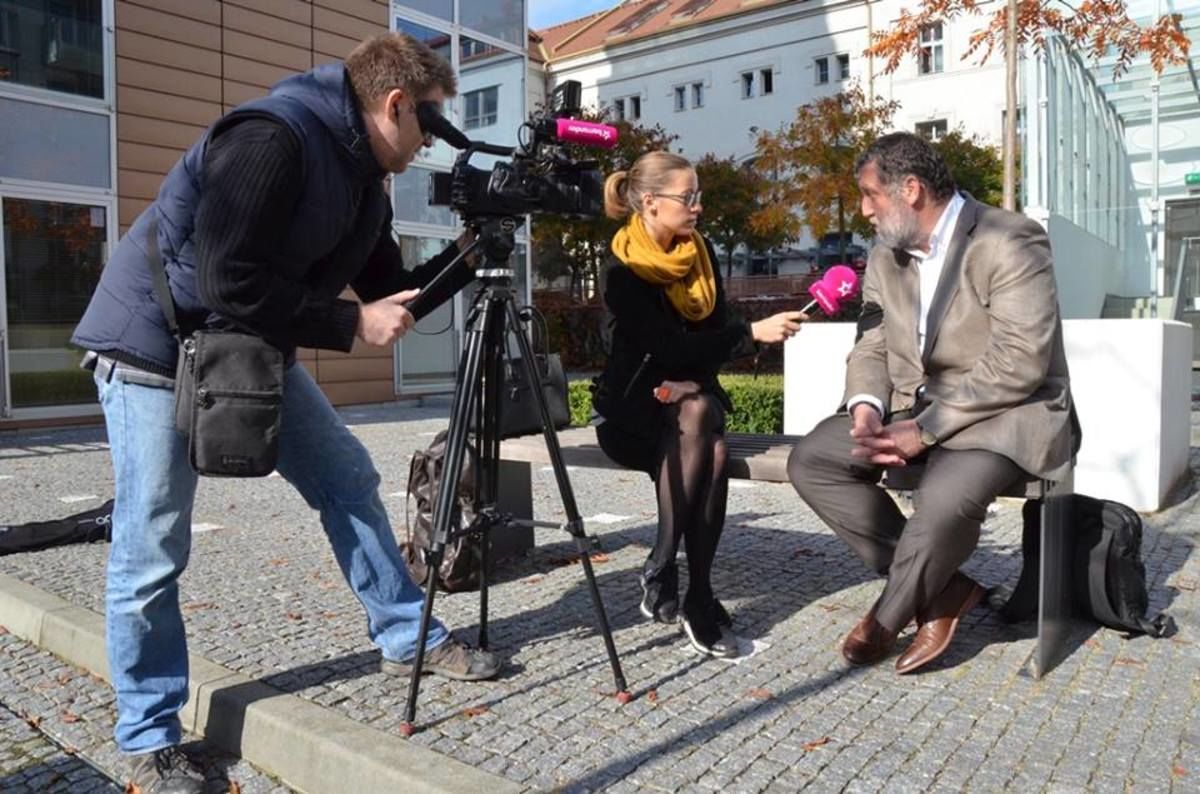 The Czech presentation of the Russian project The Last Address, which commemorates the victims of Soviet repression, met with great interest. At the invitation of Gulag.cz, the project's founder, Russian journalist Sergei Parchomenko, arrived in the Czech Republic. At a public presentation on Monday, October 19, he presented The Last Address, and a day later he spoke at the debate on independent journalism in today's Russia. He also presented the project in interviews for Czech Television, Czech Radio and other media. We continue to work together to extend the entire project to the Czech Republic. 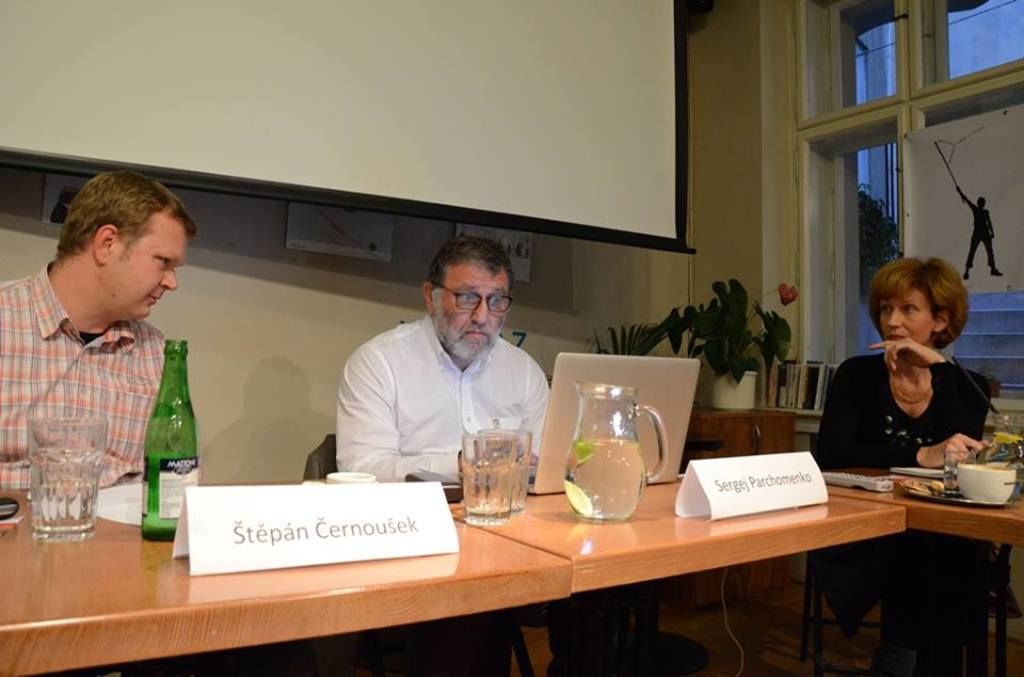 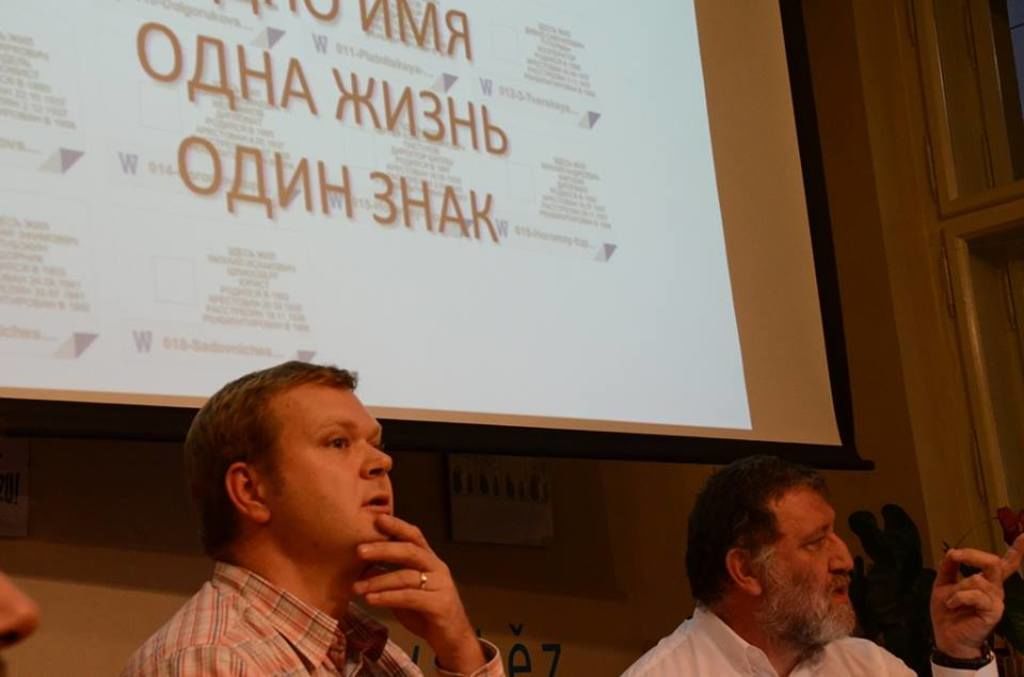 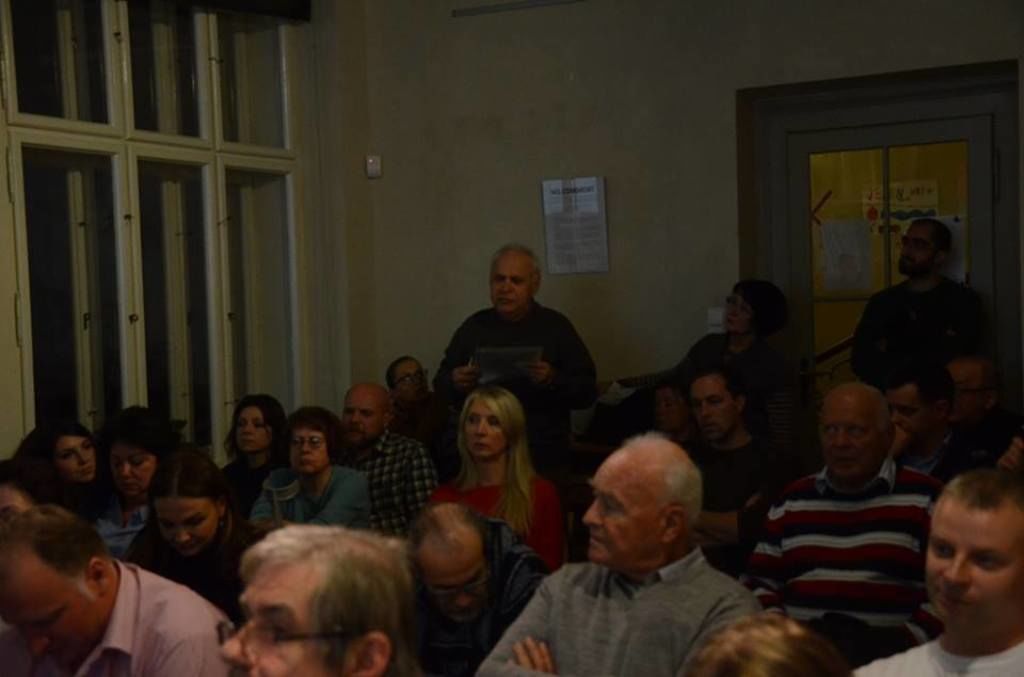 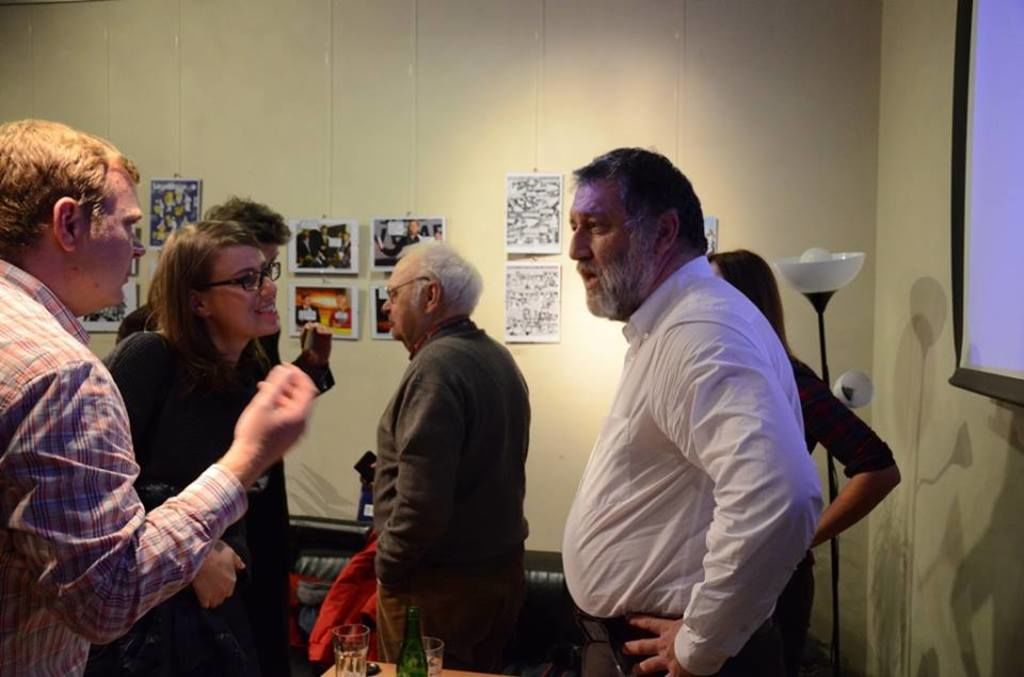 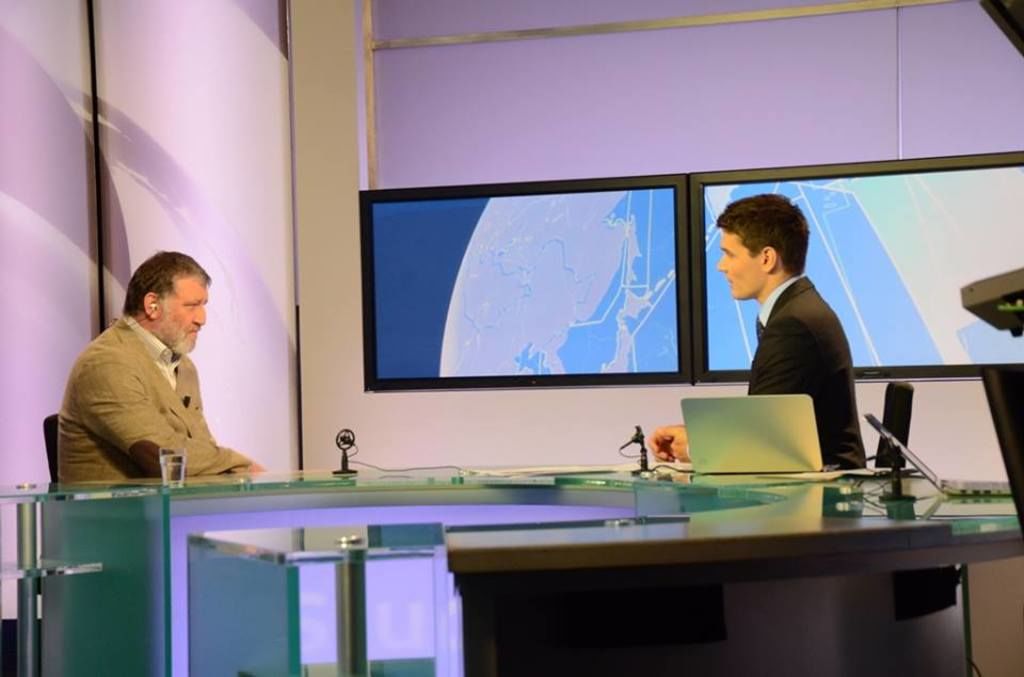 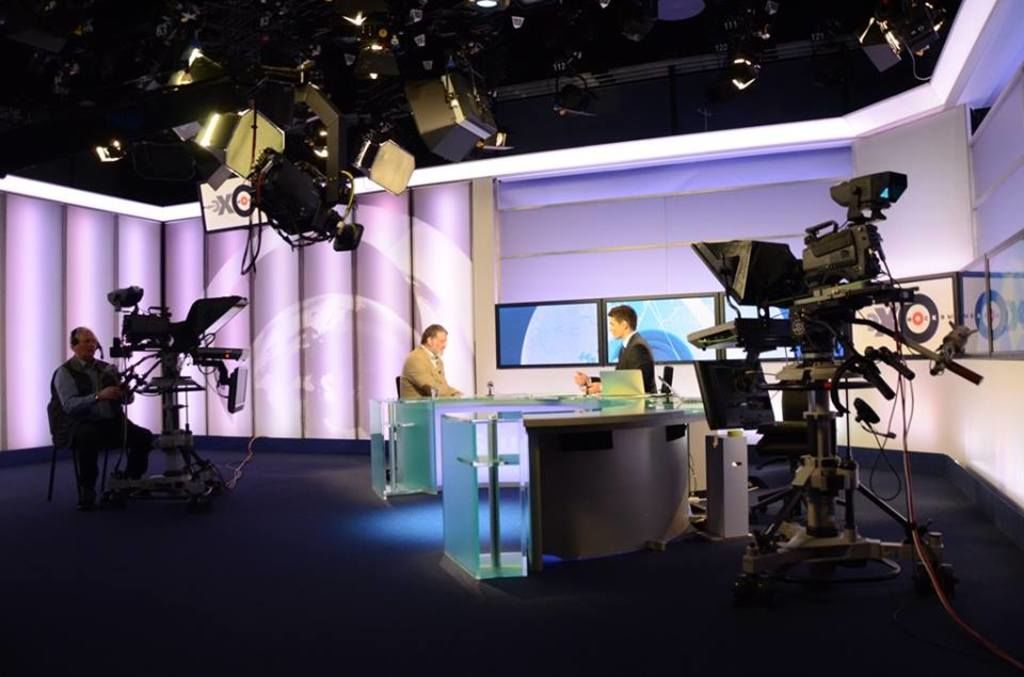 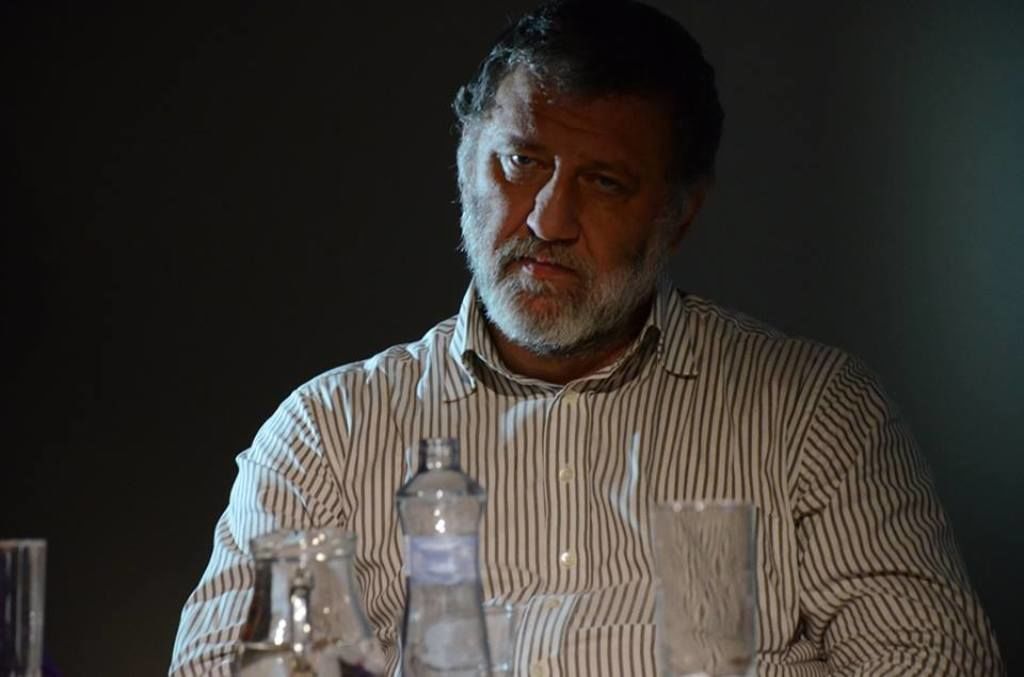 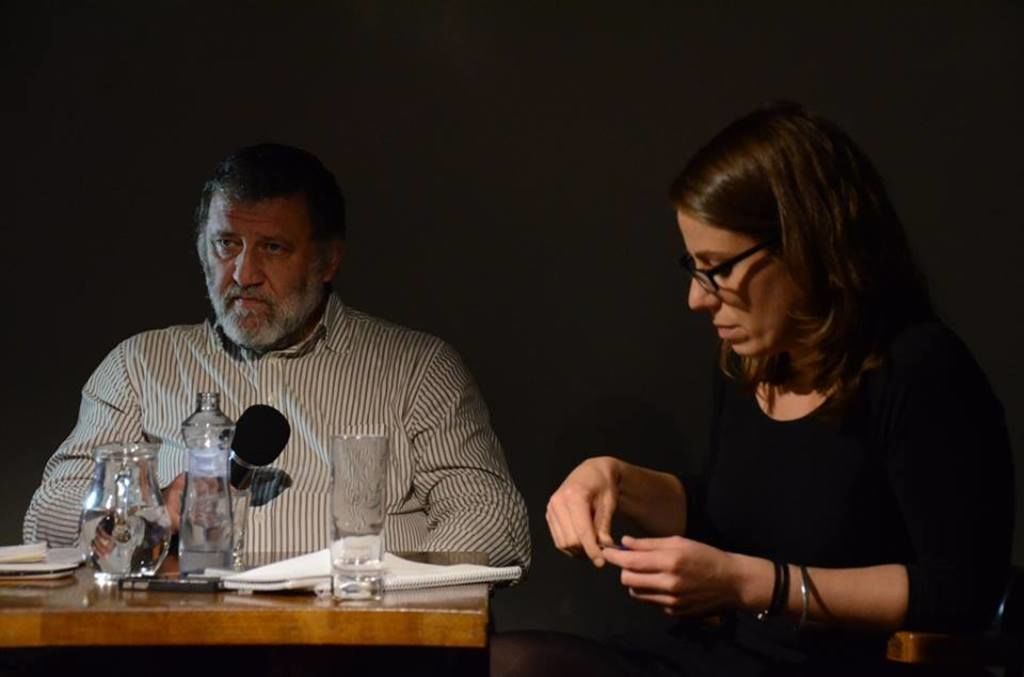 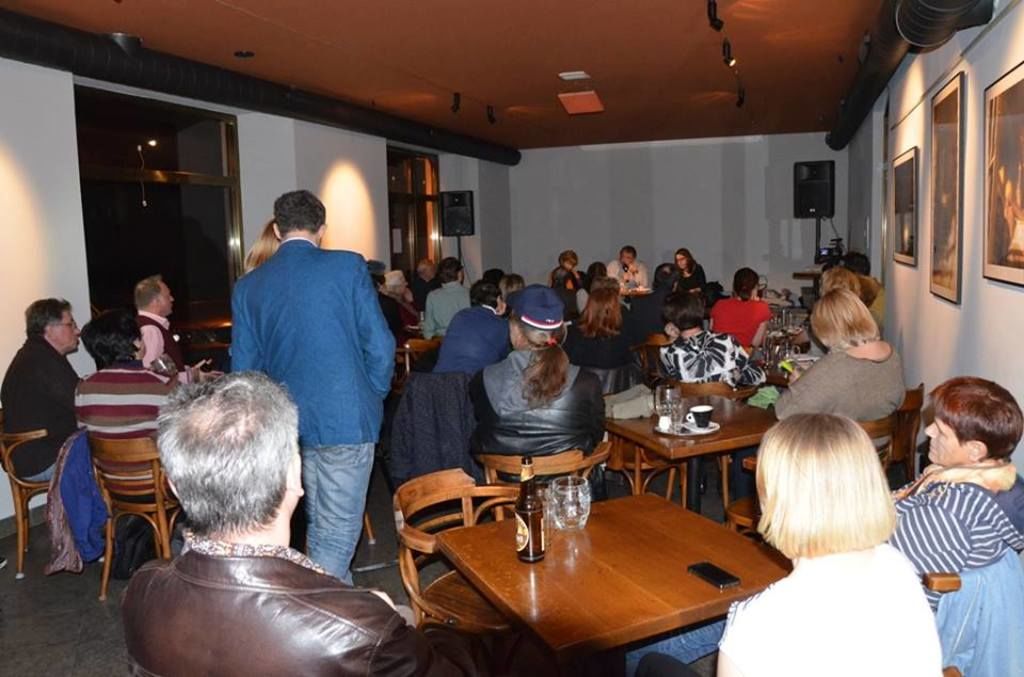 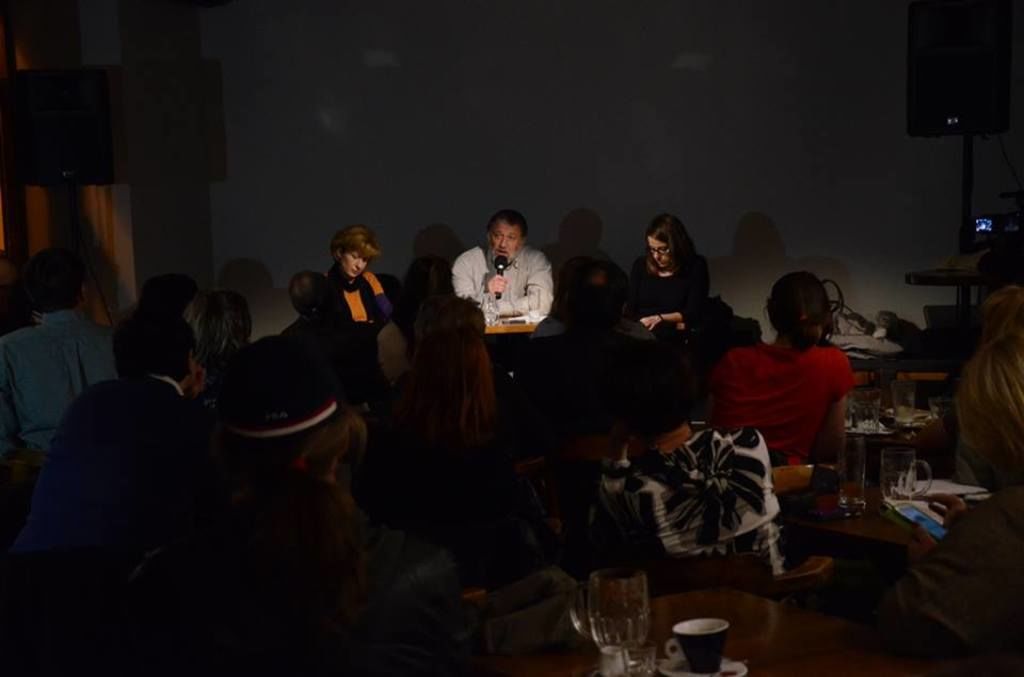 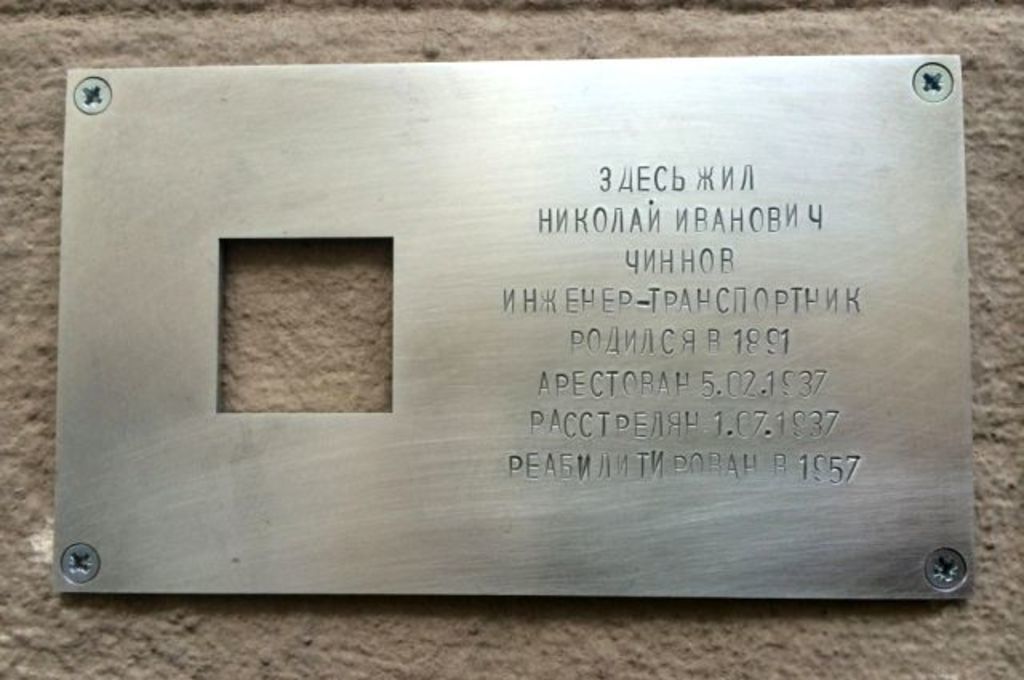