We are linking databases of Soviet repression with Memorial Society 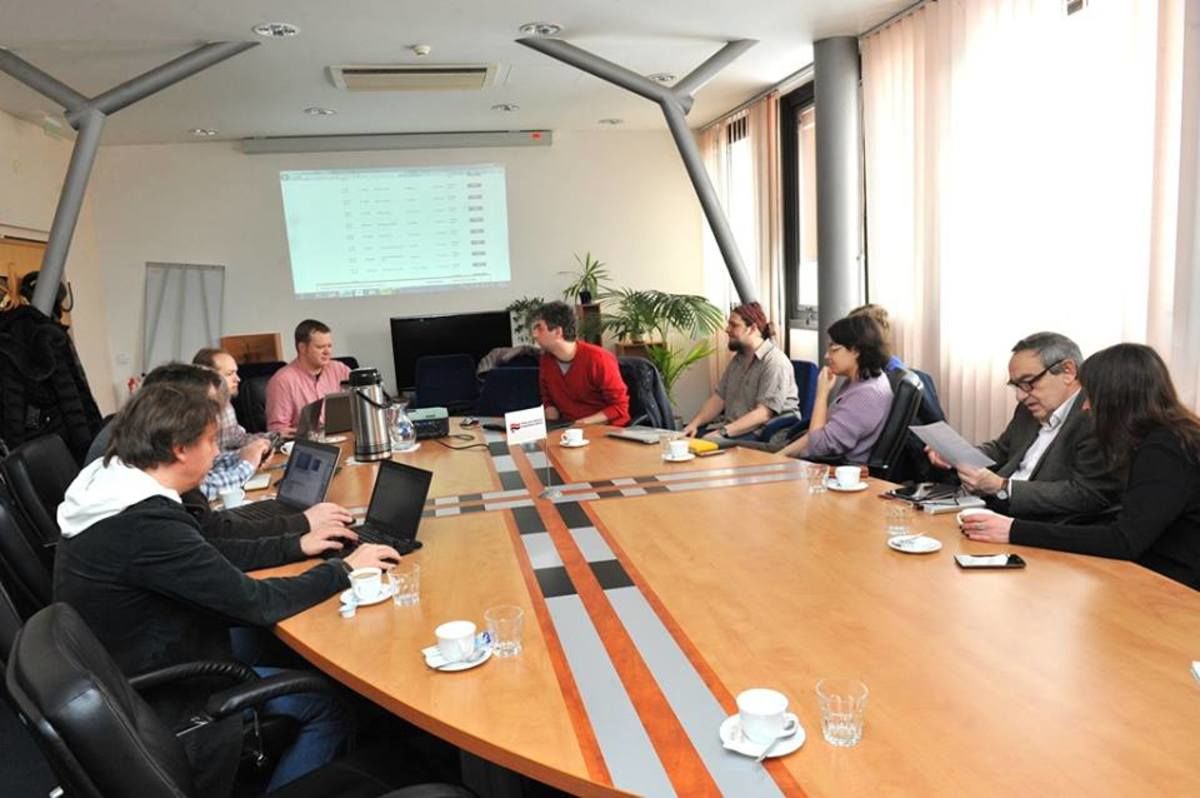 Creating a unified database of Soviet repressions - this was the theme of a three-day workshop that we organized in Prague in early March and was attended by representatives of several branches of the Russian Memorial. We have agreed to create a unified search system that links the various databases of stakeholders such as the Victims of Political Terror Project in the USSR (lists.memo.ru), Virtual Museum of the Gulag (gulagmuseum.org), Map of the Gulag (memo.ru/history/nkvd/gulag/maps/ussri.htm), Topography of terror (topos.memo.ru) and others.