New documentary about the Russian Memorial society, the history of its liquidation and the extremely difficult situation in which its employees found themselves after the start of full-scale Russian aggression against Ukraine. Many of them were forced to leave Russia, some ended up in the Czech Republic.

For more than thirty years, the Russian Memorial Society has been studying the history of Soviet repression and documenting numerous evidences of human rights violations in the USSR and in modern Russia. Thanks to this work, the names of three million victims of Soviet terror became known.

Now Memorial is going through extremely difficult times: at the end of 2021, the Supreme Court of the Russian Federation liquidated the parent organization and several of its branches, and after the start of a full-scale war of Russia against Ukraine, the situation worsened even more. Many Memorial employees are in danger. What should they do next? And how can the Czech Republic help them?

The film is also available for viewing on online platform DaFilms.

To organize a film screening in your city, contact us at [email protected]. 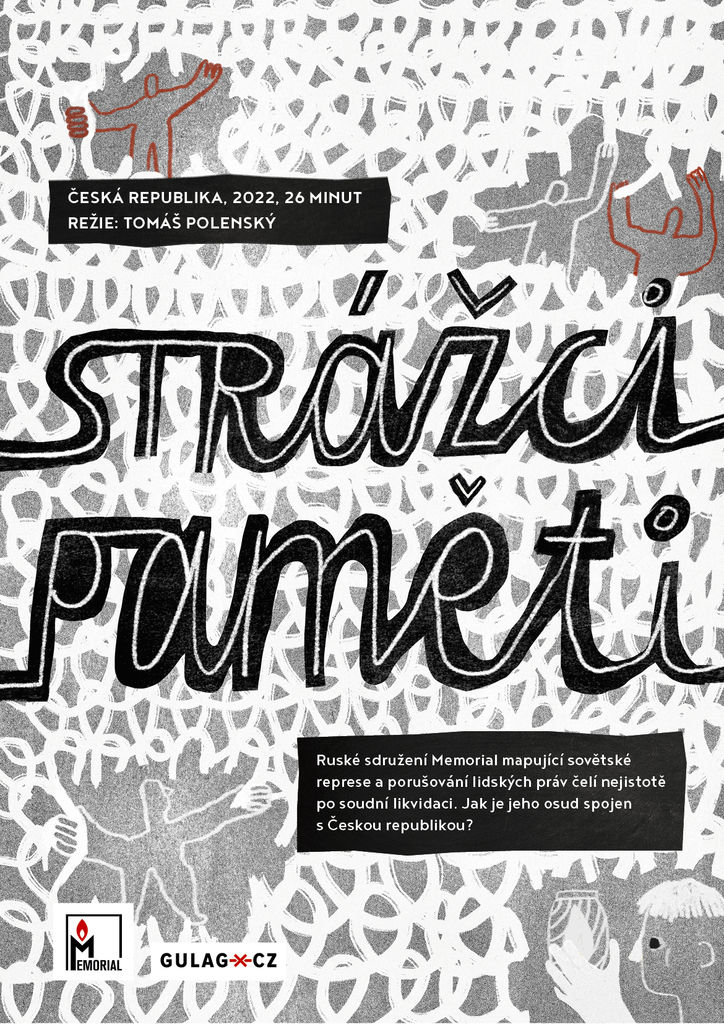 Photos from the premiere of the film 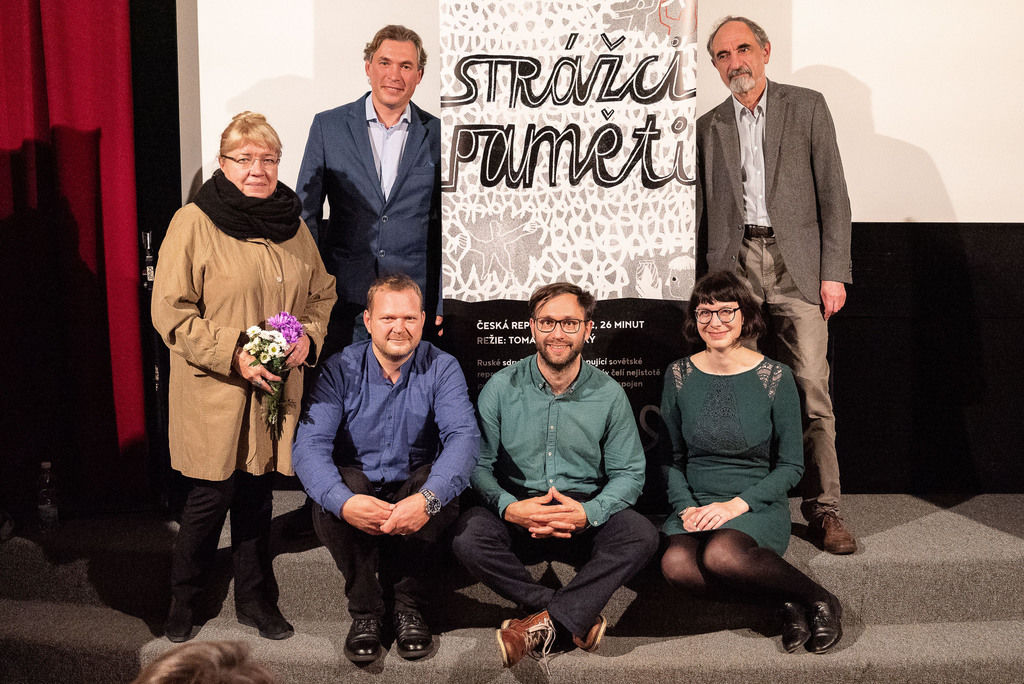 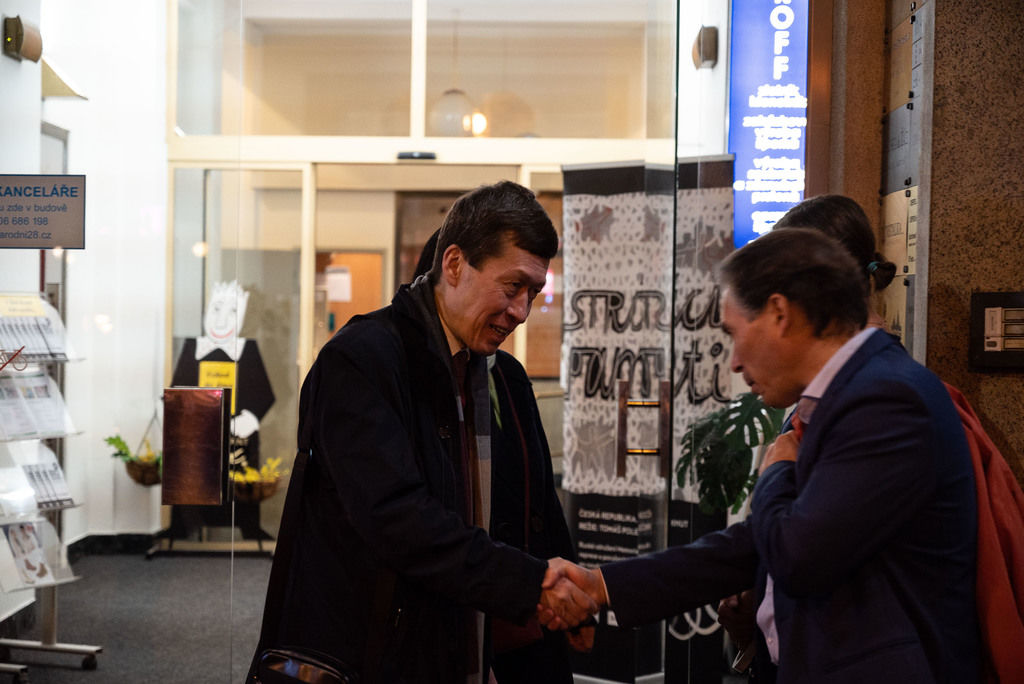 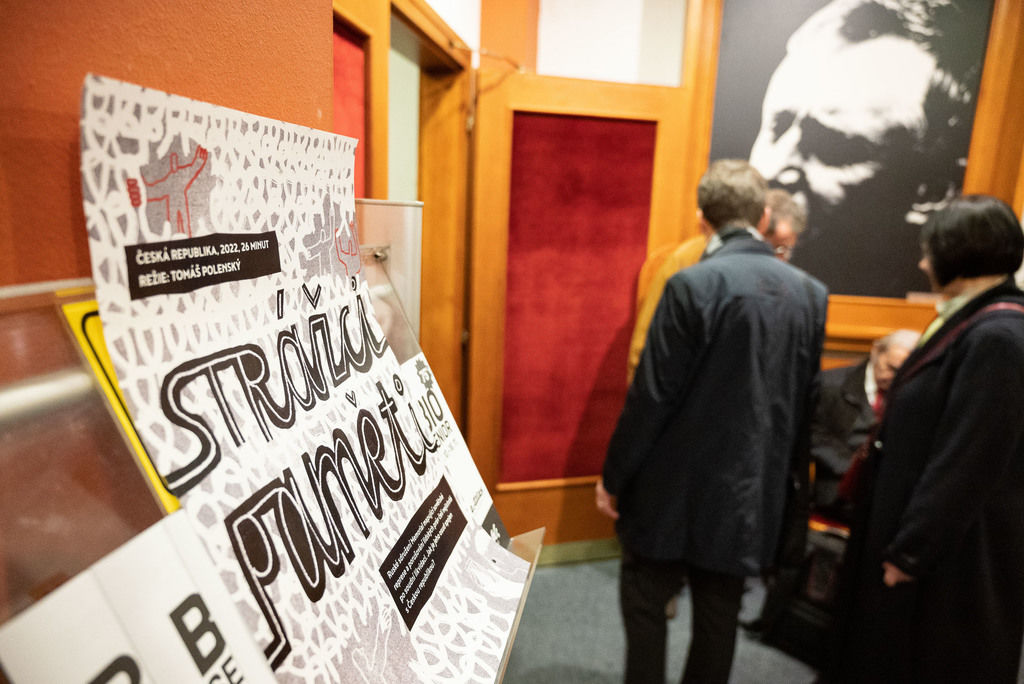 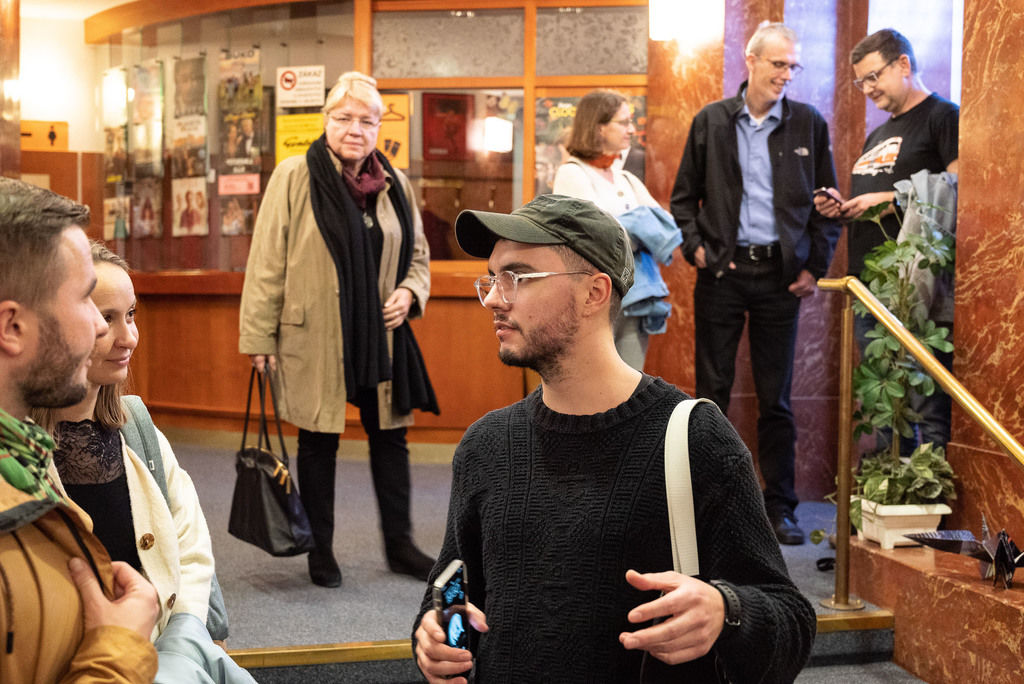 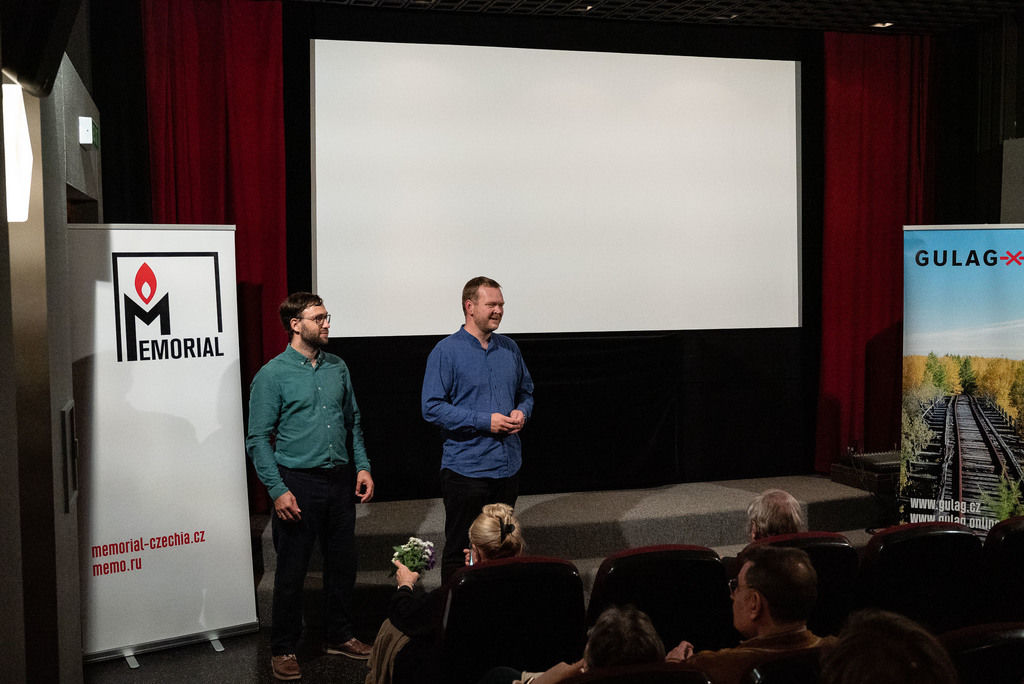 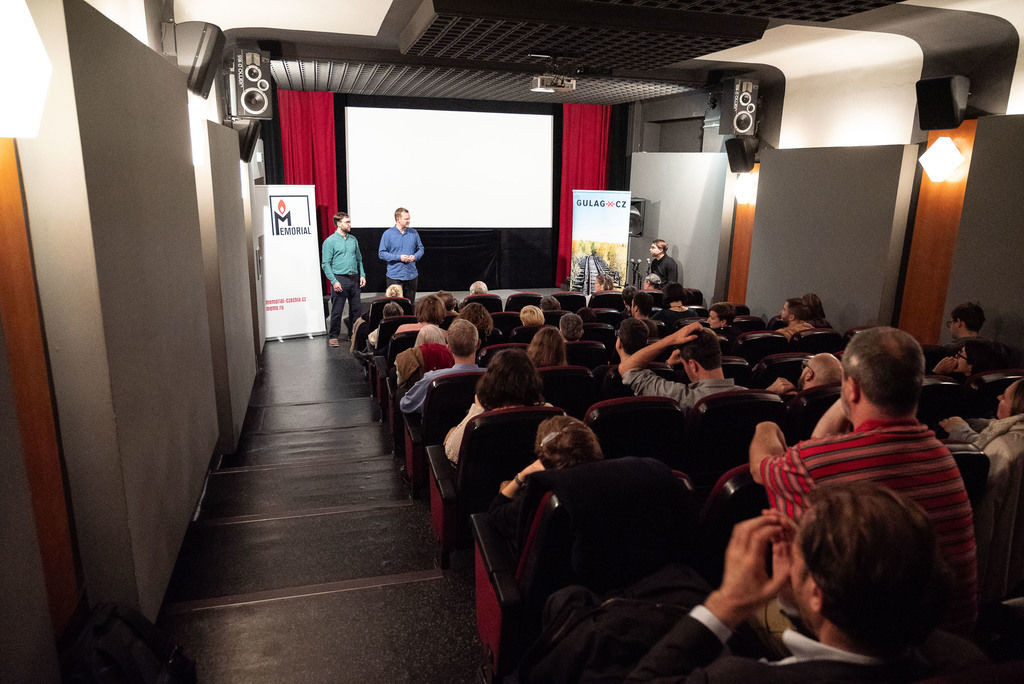 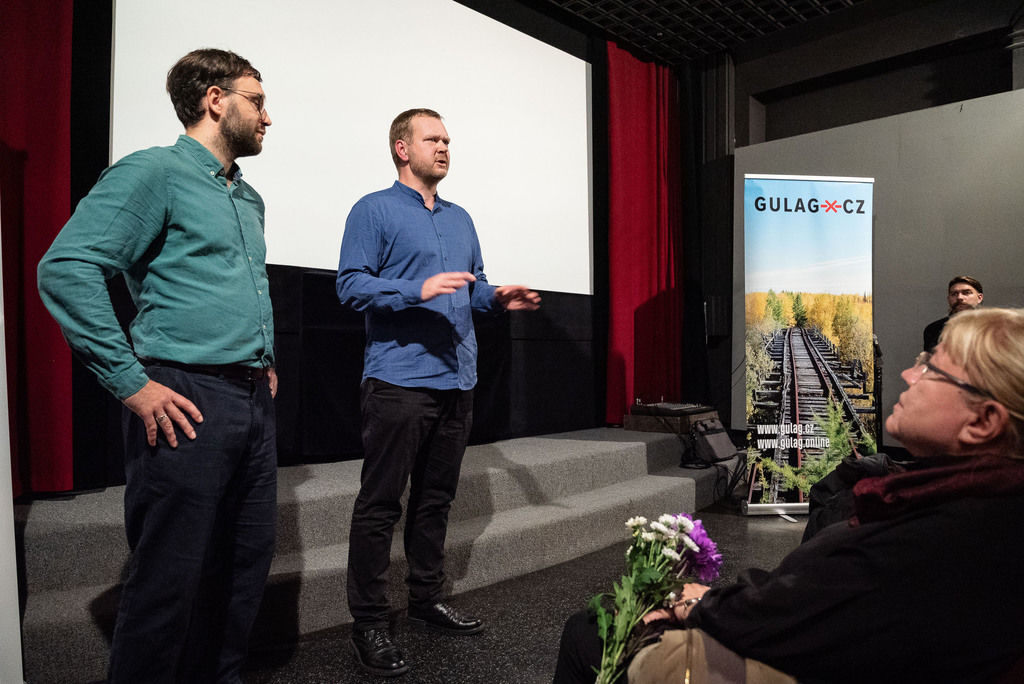 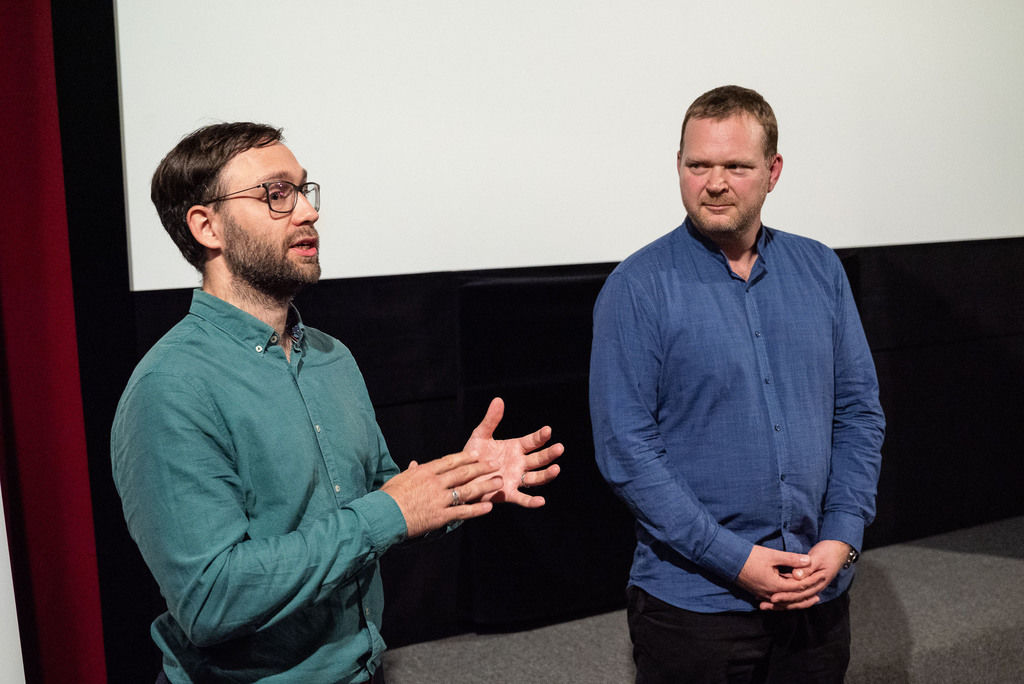 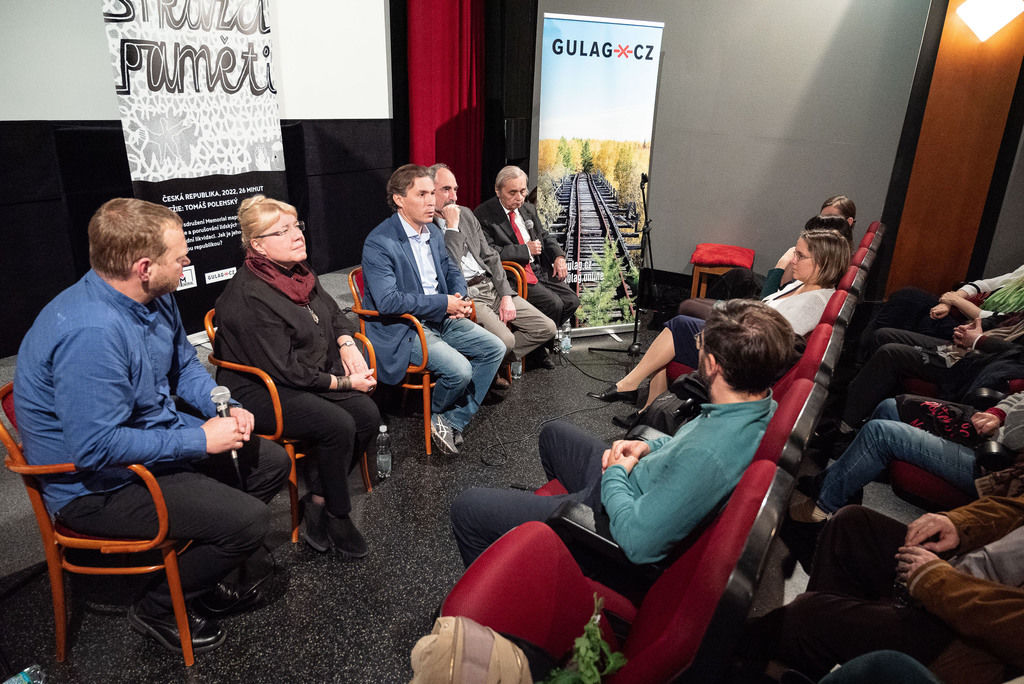 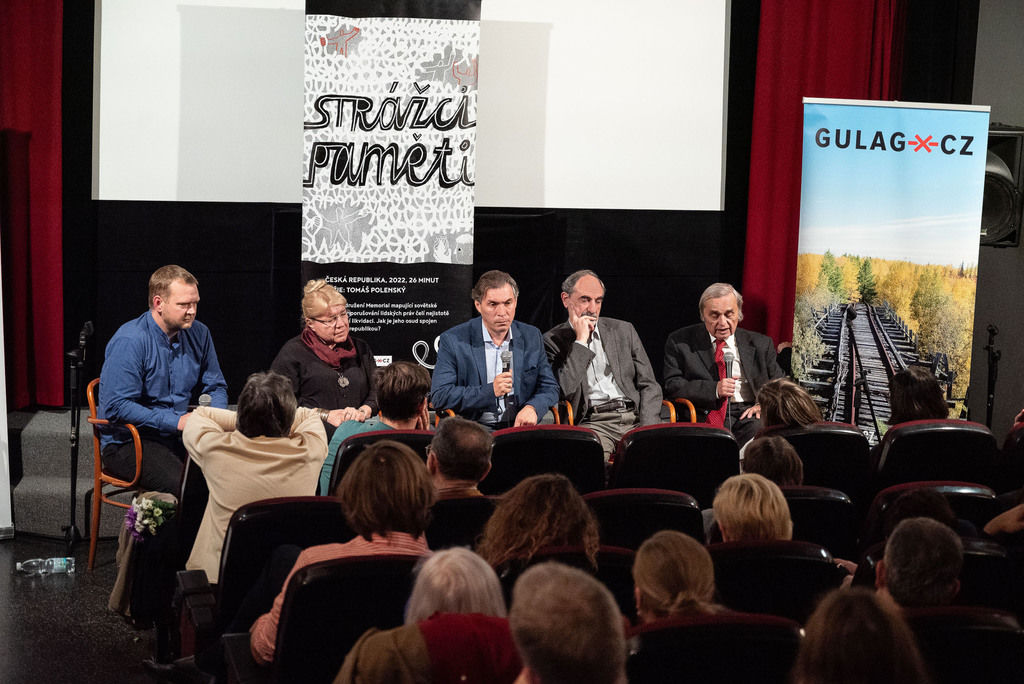 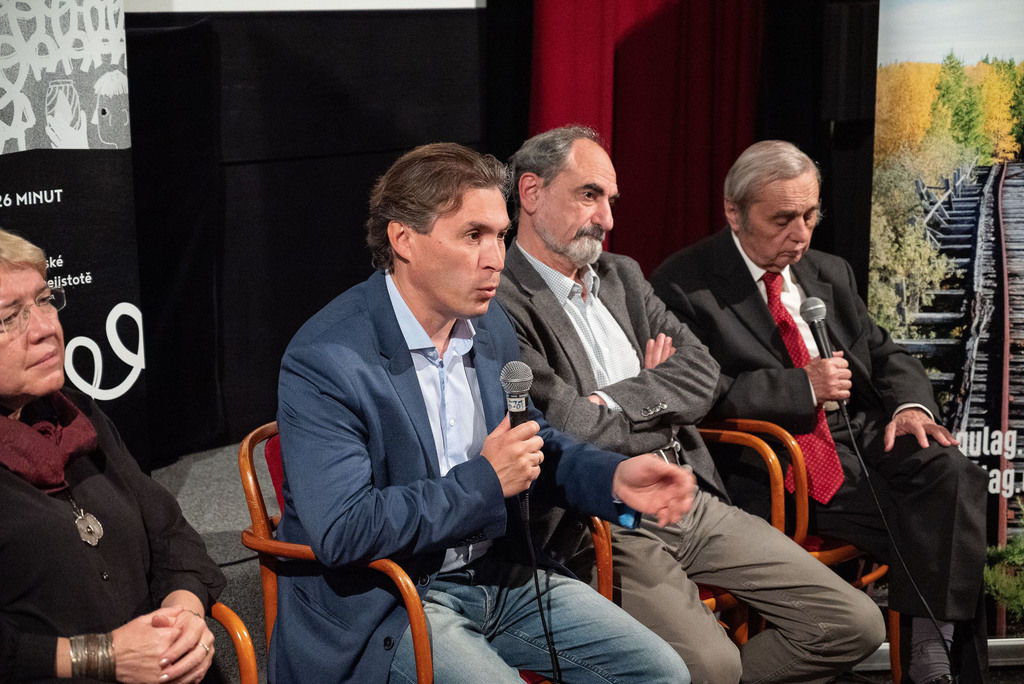 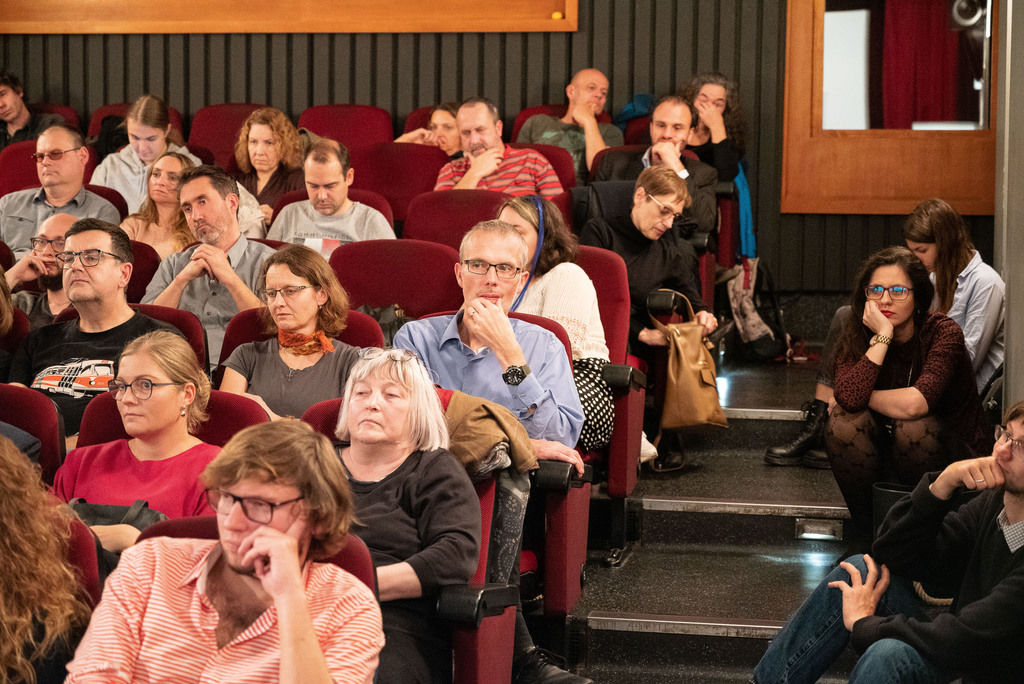 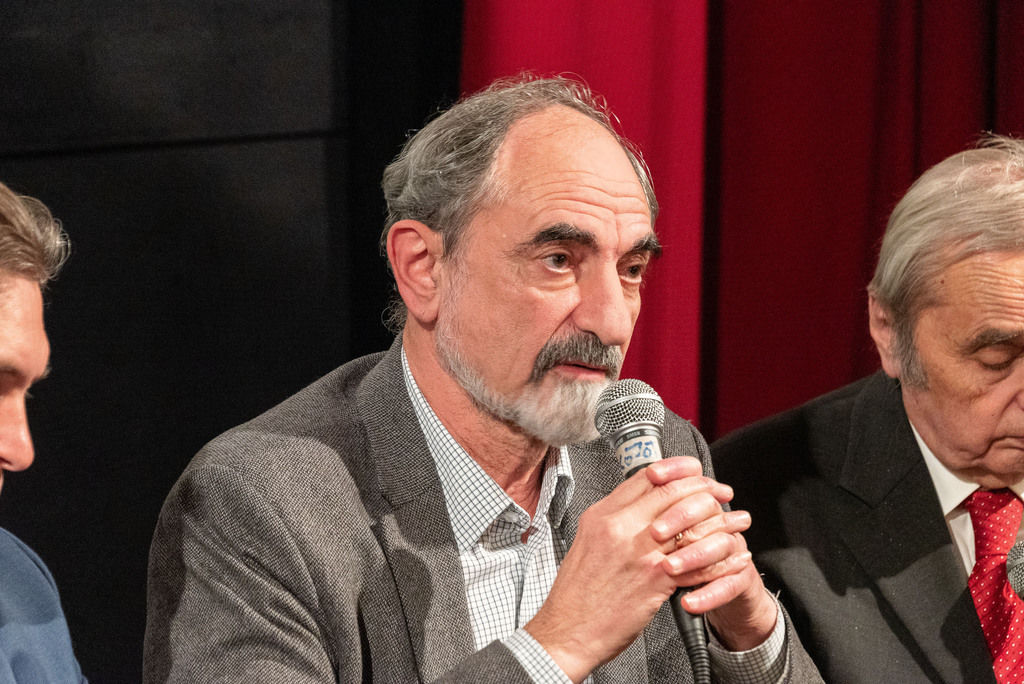 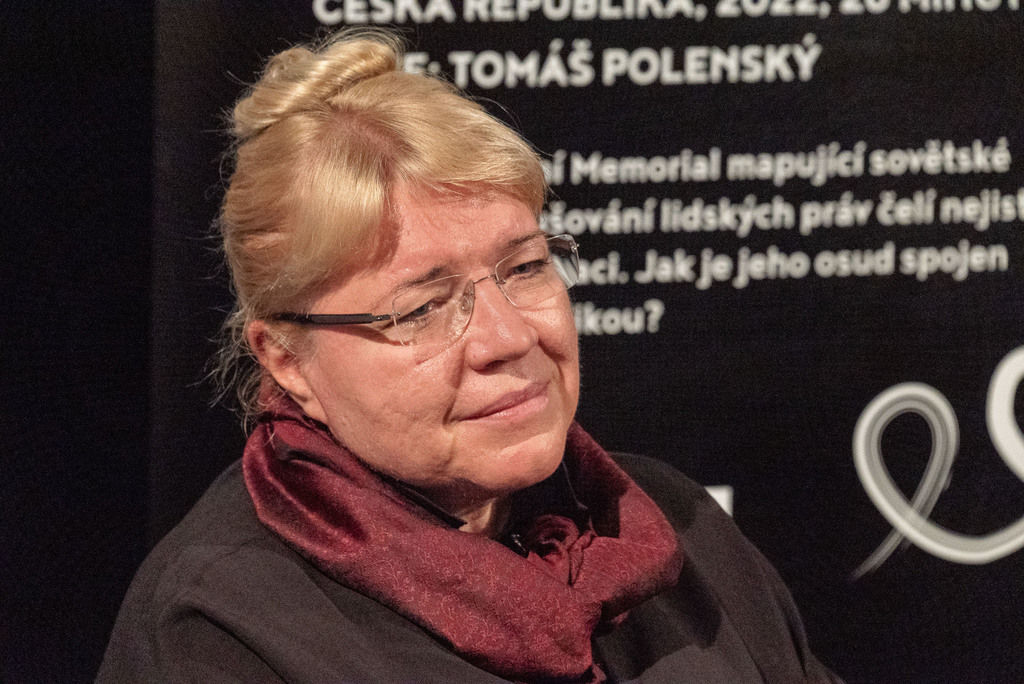