We mapped the remains of the Nazi camps in Karviná

One newly localized camp for Soviet POWs and a thorough mapping of the remains of other WWII Nazi camps – that’s the result of our brief research in Karviná in early May 2021. Detailed results of our expedition are now presented on our website: there, you can find a detailed description of each of the four camps, 3D models of the found objects, several videos as well as panoramic photos.

During our expedition, a short documentary “Expedition Karwiná” was made. It is freely available on our YouTube channel.

The main result of our expedition is the discovery of the site where the camp for Soviet POWs was located at the Jan-Karel mine (today the ČSA mine). For several decades, the history of this camp fell into oblivion; we succeeded in finding the camp’s exact location and we even found some pieces of barbed wire and other objects.

We also documented the current state of another camp, which was intended to be filled with Italian POWs (after the war, displaced Germans were interned in the camp and under the communist regime, a technical auxiliary battalion was located there. After that, a hen farm was established there). Today, the last remains of the camp are slowly being destroyed due to the massive illegal felling which occurred on the site of the camp.

We believe that our activities will contribute to the preservation of these places of memory. 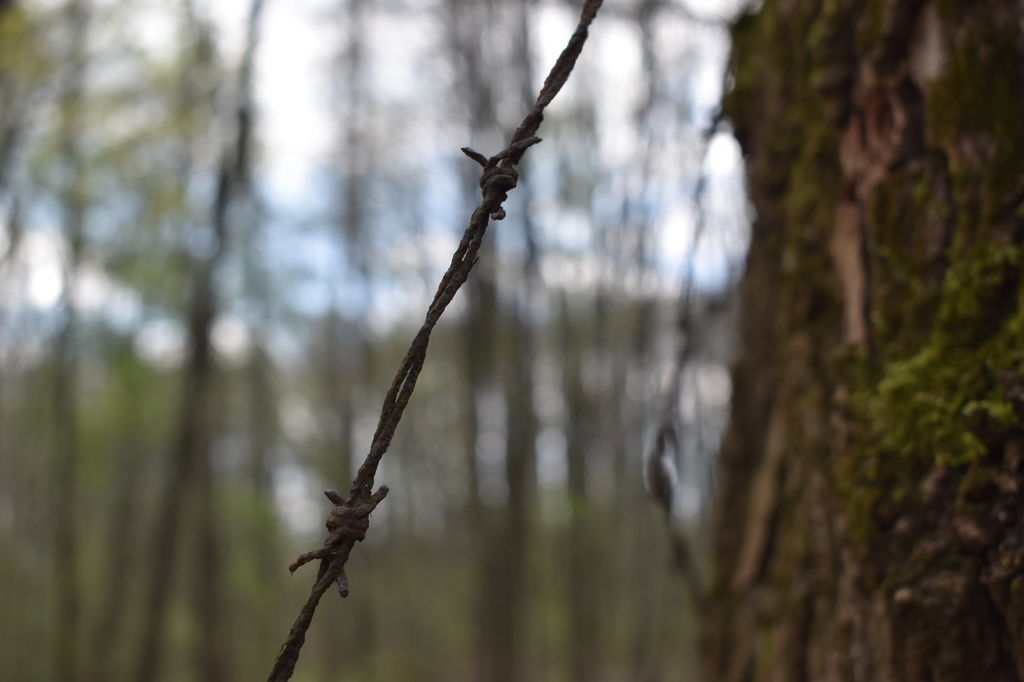 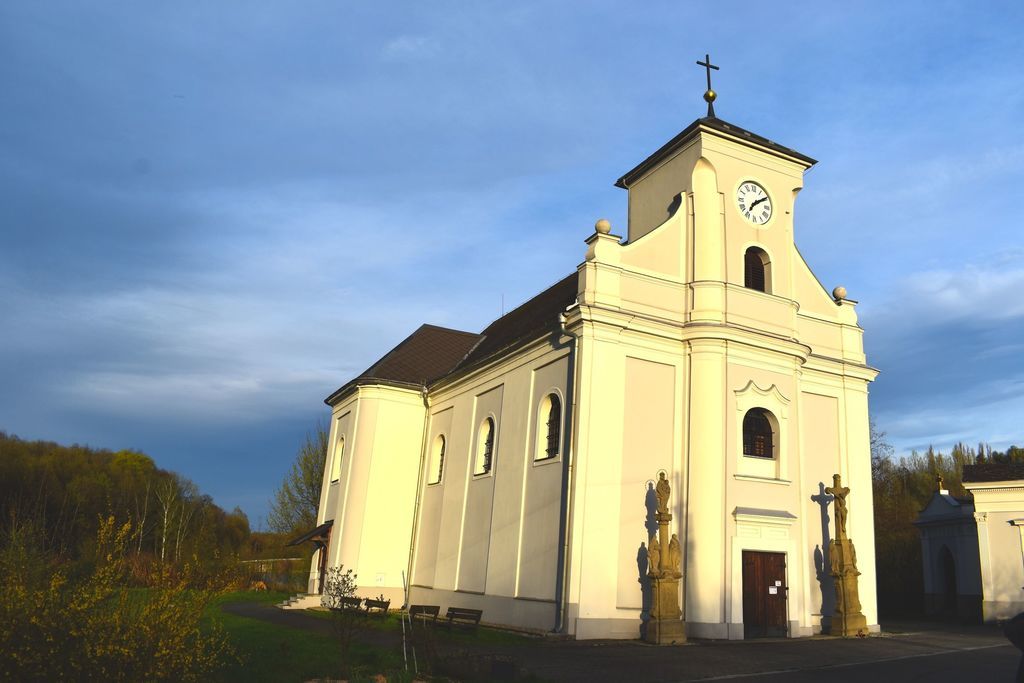