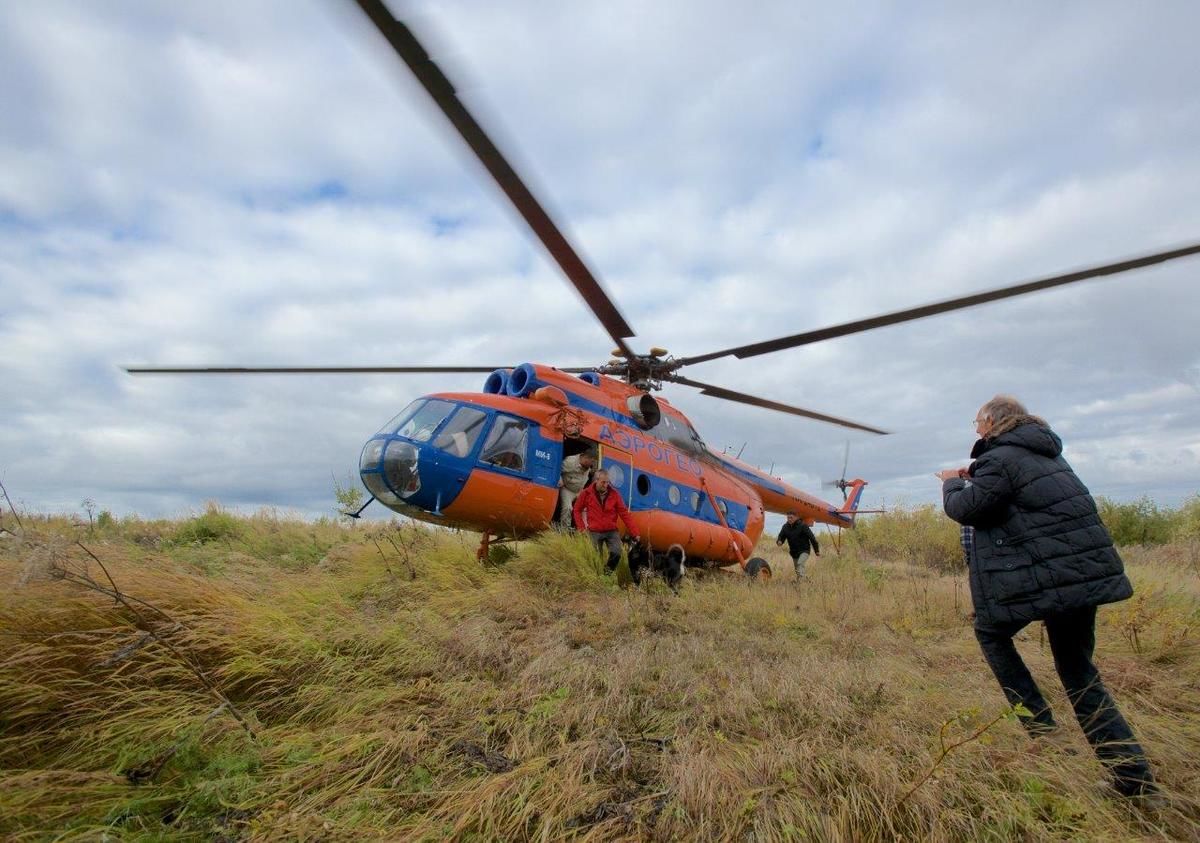 We organize expeditions to locations of former Gulag labour camps during which we document the camps’ current form. To date we have conducted four expeditions to Siberia. In August 2009, March 2011 and September 2013 we mapped the remnants of Gulag camps along the so-called Dead Road. Our last expedition in August 2016 led to the Kodar Mountains in Transbaikal region, where we documented the camps serving for uranium mining.

In August 2016, we made another expedition to abandoned Gulag camps in Siberia. This time, we headed to the Kodar Mountains in the Chita Oblast, where Gulag prisoners mined uranium for the first Soviet atomic bombs. We documented three camps, which came under the administration of the Borsky corrective labour camp (Борский ИТЛ). 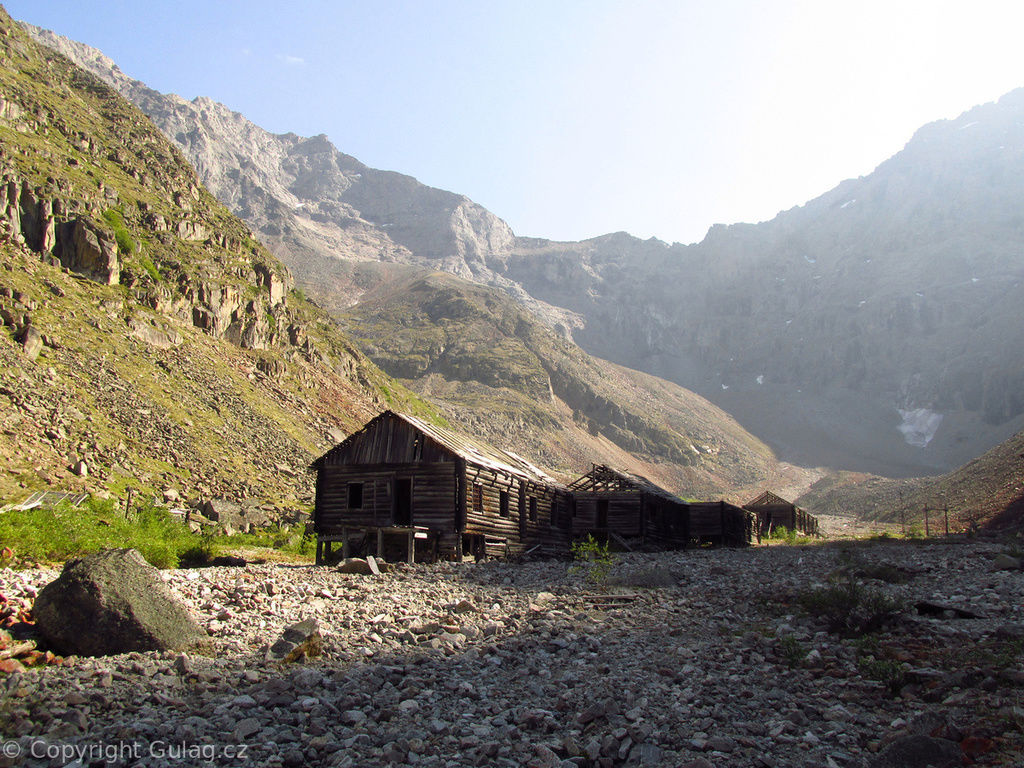 The main objective of the September 2013 expedition had been to carefully map the abandoned Gulag camps along the eastern part of the Dead Road and create the virtual tour of Gulag on the basis of the collected data. 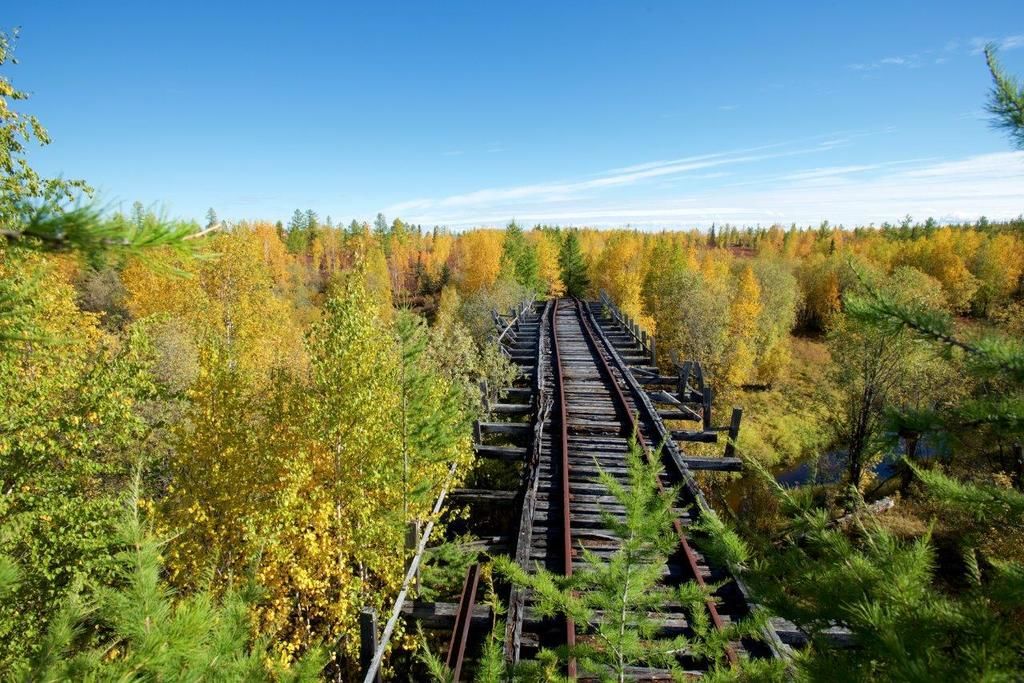 In March and April 2011 we set off for the western part of the Dead Road. We first reached the city of Nadym, where we spent six days waiting for a snow transporter capable of following what is left of the railroad. In just one day we covered the 350-kilometre stretch between Nadym and Salekhard, passing the remains of tracks and Gulag camps. Though we did not have time for a detailed exploration of individual labour camps or artefacts of the railroad, we did see a great deal of them. Marshes make that section inaccessible by car in summer. 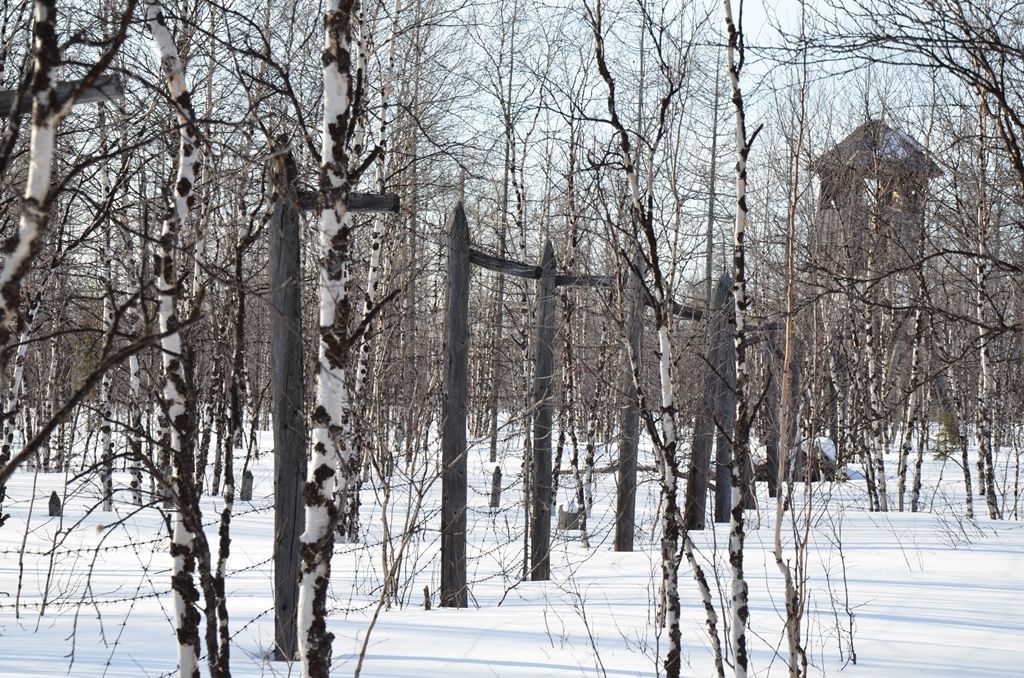 A seven-member expedition in August 2009 explored a section of around 20 kilometres of the eastern part of the Salekhard – Igarka line, specifically around the abandoned town of Ermakovo on the Yenisei. In tough terrain and conditions (almost impassable taiga, hordes of mosquitoes and midges), the expedition documented the state of embankments, tracks and railway machinery as well as three abandoned Gulag camps that virtually nobody had visited since 1953. 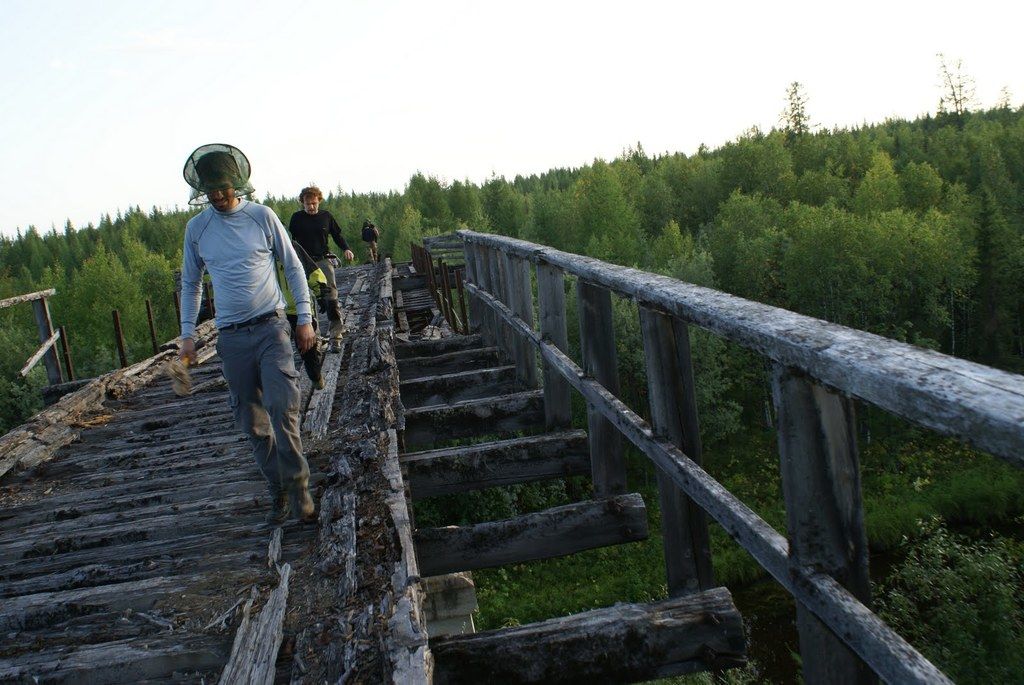